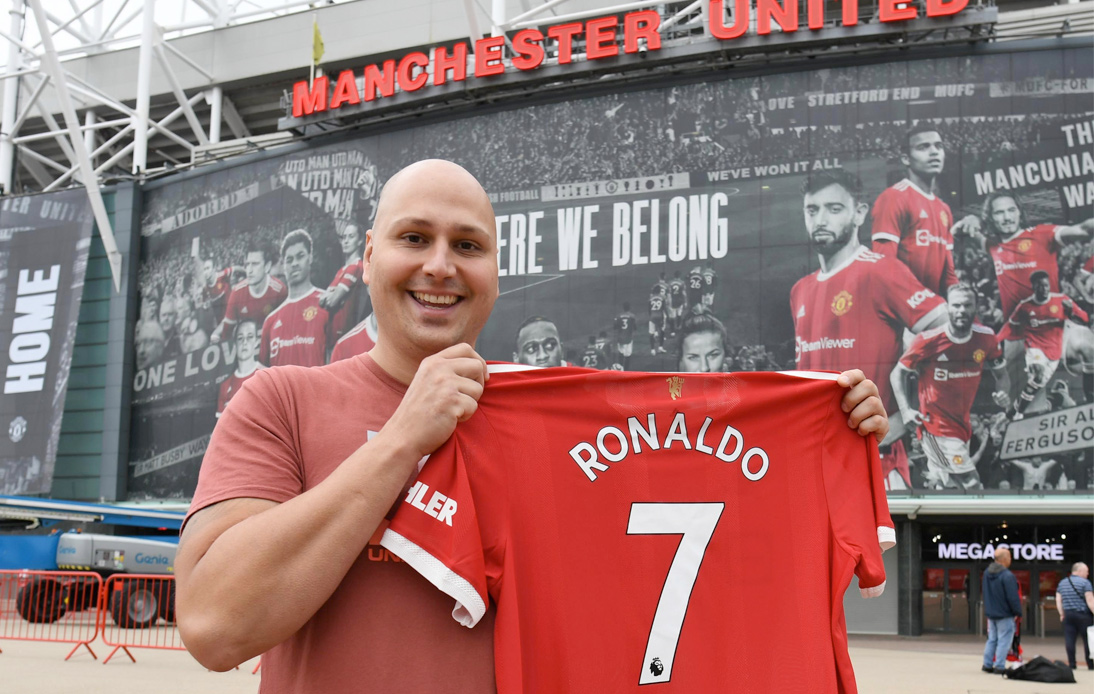 Cristiano Ronaldo shirt sales after his return to Manchester United are nearly double those of his great rival Leo Messi’s at Paris Saint Germain after the Argentinian left Barcelona for Paris.

The two superstars, who are considered by many as the greatest players ever, were involved in the most sensational transfers of the summer.

Once the two players had confirmed their new signings, the shirt sales have gone through the roof.

The Portuguese, who is set to make his second Man Utd debut against Newcastle on Saturday, has the fastest selling jersey in Premier League history.

Globally, Ronaldo shirt sales have hit £187.1 million, with Messi lags behind with £103.8 million at PSG.

The result is that United have already made more off the back of this than they shelled out for the player.

The co-founder of shopping marketplace LovetheSales.com, Stuart McClure, explained how hot Ronaldo’s shirt currently is on the market: “We are tracking record breaking sales of ‘Ronaldo 7’ kits across online retailers, to the point where demand is now outweighing supply.”

“Online searches for the ‘Ronaldo 7’ shirt have increased by over 600 percent, compared to last summer.”

Shortly after the news on Ronaldo’s return to ‘Old Trafford’ broke out, it was announced that Edinson Cavani had agreed to give up the No. 7 shirt to Ronaldo.

In just four hours following the news, United’s online store surpassed the highest day of sales ever on a single sports merchandise site outside of North America.

The first hour of sales alone surpassed the best ever full day of global sales for United Direct, the official club merchandise site.