Sexual Assault Allegation: The Reason Behind Nike and Neymar’s Split 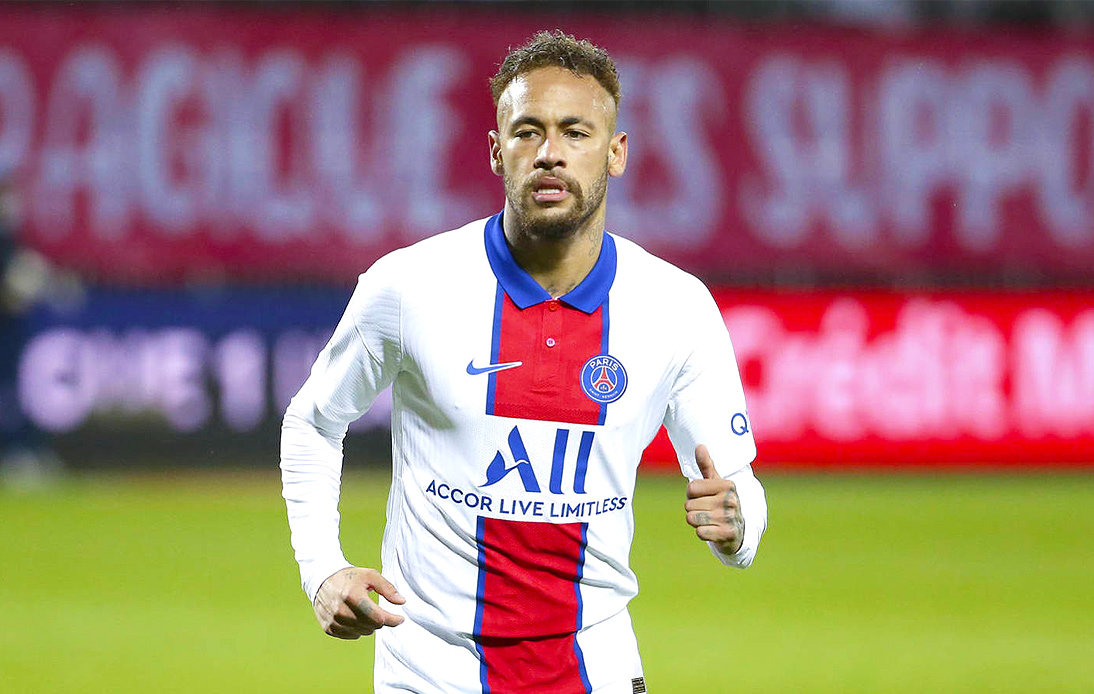 On Thursday, the sportswear brand Nike released an explosive statement claiming that it stopped working with Neymar because he “refused to co-operate in a good faith investigation” into an allegation of sexual assault against a female employee.

The incident allegedly took place in 2016 and the woman reported it in 2018. Even so, Nike acknowledged that the investigation was “inconclusive”.

According to a spokeswoman for Neymar, he vehemently denied the allegations and claimed that he broke his contract with Nike for commercial reasons.

“Neymar Jr will vigorously defend himself against these baseless attacks in case any claim is presented, which did not happen so far,” she told the Wall Street Journal (WSJ) newspaper which first reported the controversial story.

In August 2020, the multinational and the Paris Saint-Germain star parted ways, ending one of the most lucrative and extensive sponsorship contracts (it lasted 15 years).

Until this week, the company had not disclosed the causes of the split.

“It would be inappropriate for Nike to make an accusatory statement without being able to provide supporting facts,” said the giant company in its statement.

Nike also claimed that the employee (whose identity is being withheld) initially wanted to avoid an investigation and keep the matter confidential, but expressed an interest in pursuing it a year later.