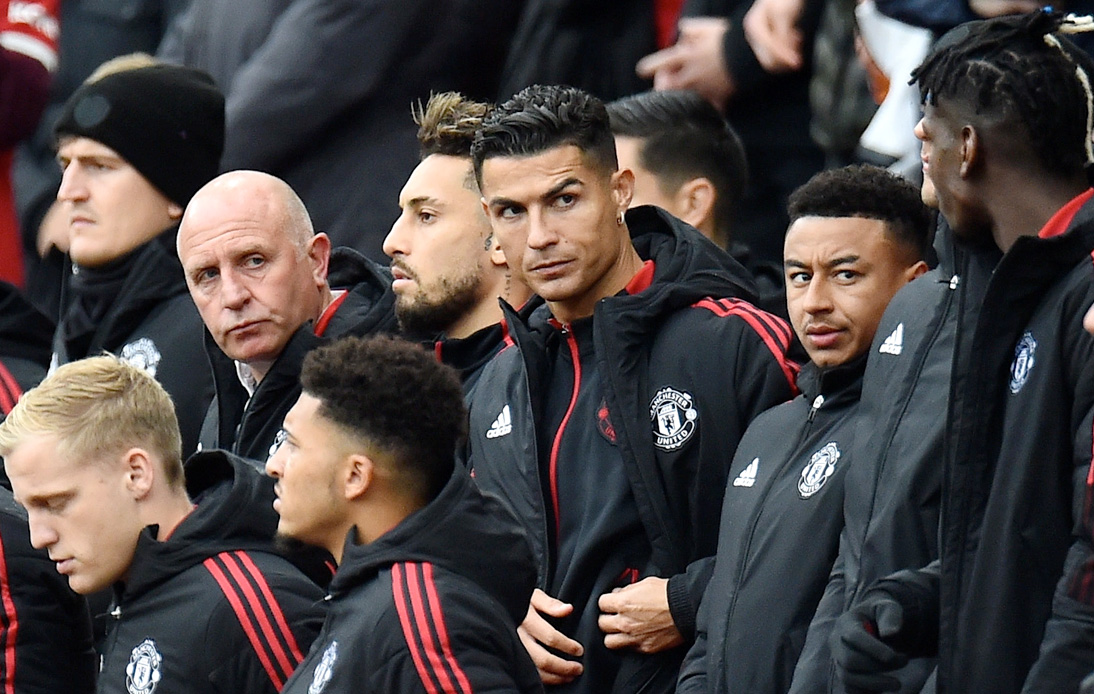 Many people were very surprised by Cristiano Ronaldo’s omission from Manchester United’s starting eleven on Saturday’s match against Everton and it appears his former boss Sir Alex Ferguson was too.

Former UFC champion Khabib Nurmagomedov was present at ‘Old Trafford’ and had the chance to meet the legendary United manager.

Khabib’s team is very active on social media and didn’t miss the opportunity to film the fighter’s visit to Manchester.

In a conversation posted on Khabib’s Instagram profile, the legendary ex-United manager was filmed saying “you should always start with your best players”.

His comment came after Ronaldo was kept on the bench until the 57th minute of United’s 1-1 draw with Everton on Saturday.

Khabib reminded Ferguson that the Portuguese superstar came on in the second half before the Scot said players of his caliber should start.

Ronaldo appeared to storm off the pitch after the final whistle, looking frustrated and muttering to himself.

But United boss Ole Gunnar Solskjaer defended his decision to rest the 36-year-old Portugal captain who is playing in major form since he returned to the club.

“Me and him we understand more than the experts,” said Solskjaer.

“It’s about picking the right moments to play him, to not play him. He’s not a young puppy anymore but he’s as professional as ever and ready to come on and he came on today with energy and attitude.”

Ronaldo is known for his competitive spirit and never wants to miss a minute off the pitch.

Club football will take a break for the weekend when the World Cup qualifiers are scheduled.

United play their next Premier League on October 16th in Leicester.