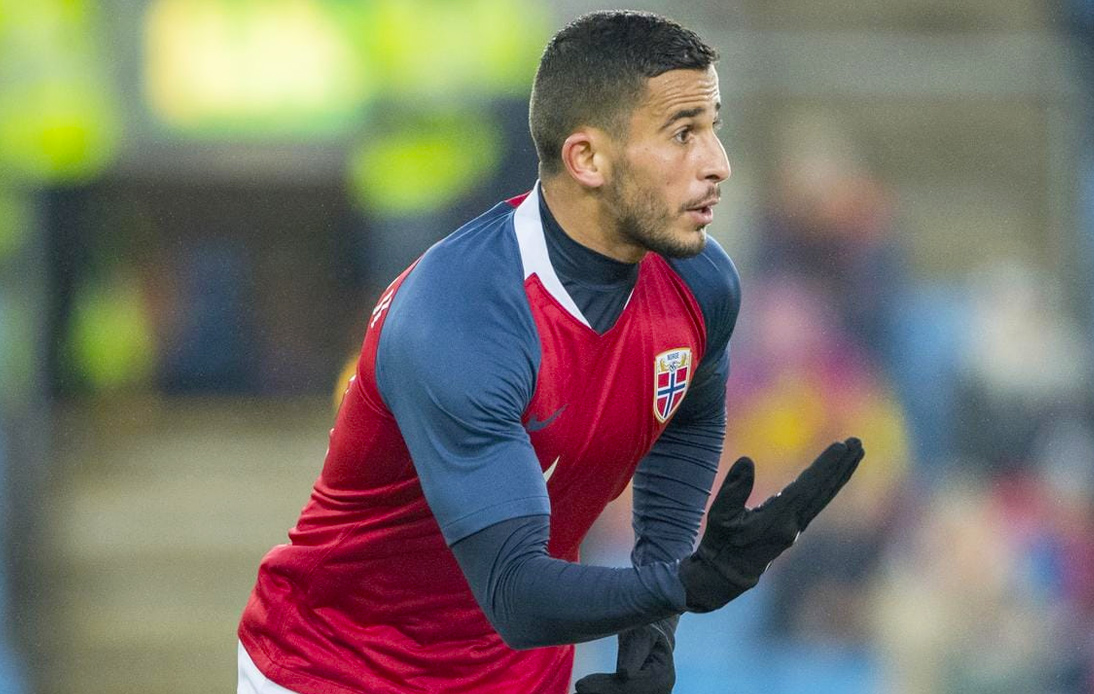 Omar Elabdellaoui, Norway and Galatasaray footballer, had been injured by fireworks when celebrating New Year’s Eve.

Elabdellaoui, Norwegian vice-captain’s club, announced he was taken to the hospital after having “an unfortunate accident at home”. The club said the soccer star suffered burns to his face and damaged to his eyes.

It also said that he would undergo tests to determine the extent of his injuries.

According to Turkish reports, the 29-year-old defender was injured by a firework that exploded in his hand. It was one of many firework-related incidents registered in Europe.

Turkish newspaper Hurriyet said that Elabdellaoui may have lost vision, although it did not give more details about it.

However, Galatasaray cited the newspaper saying that the former Manchester City player was conscious, in a stable condition, and did not need to undergo a surgery. Besides, it was known that the manager of Galatasaray, Fatih Terim, and the team captain Arda Turan visited Elabdellaoui at the hospital.

At least four people died because of firework incidents during New Year celebrations in Europe. Police in Alsace reported that, in eastern France, a 25-year-old was killed by a rocket that hit him.

According to the police statement, the device beheaded him and caused severe injures on the face of another young man that was next to him.

In Belgium, a similar event took the life of a 28-year-old man.

Moreover, a 13-year-old boy in the north-western province of Italy died after a firecracker injured his abdomen. In Germany, authorities said there were fireworks casualties.

A 63-year-old man lost his hand when handling a firecracker and a 24-year-old man died during an incident with self-made pyrotechnics.

Injuries and deaths related to fireworks are often reported during the New Year period. Nonetheless, coronavirus restrictions led several countries all around the world to have fewer public fireworks displays than usual.

Some European nations had imposed stricter regulations over the use of fireworks ahead of December 31. Germany, for instance, banned the sale of pyrotechnics.