Solskjaer Reveals Varane Deal Is Not 100% Complete Yet 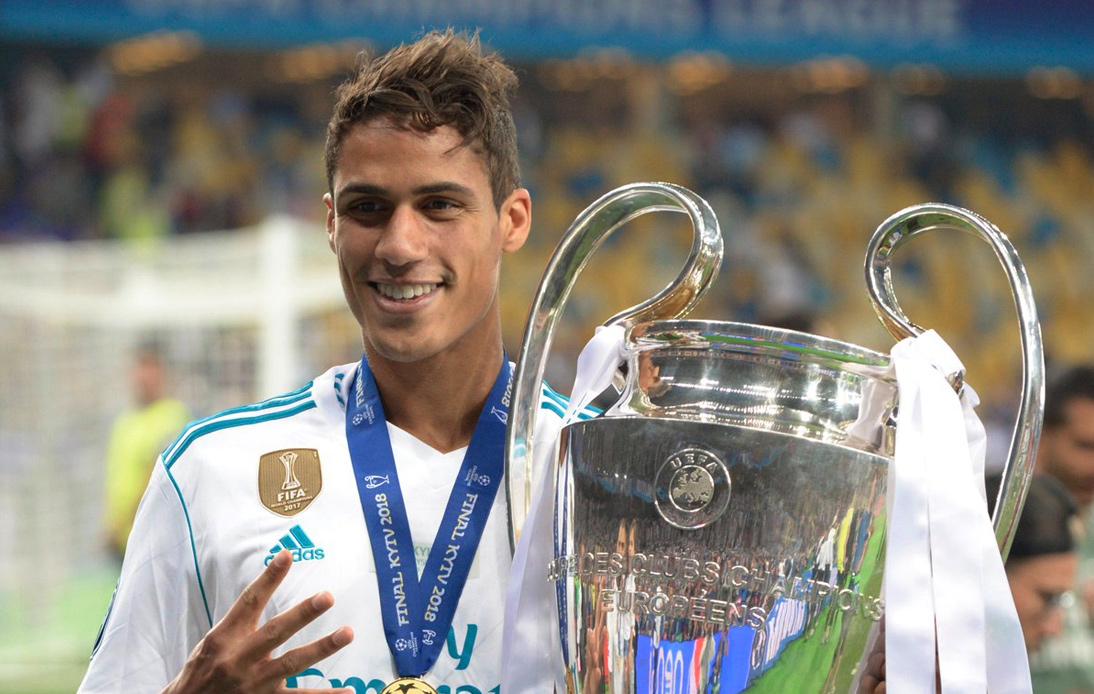 Raphael Varane was expected to make his Manchester United debut on Saturday but the team manager Ole Gunnar Solskjaer has confirmed that the French defender will not be in the lineup against Leeds United.

It was reported that Varane has completed his medical examinations on Thursday but as Solskjaer says the deal of the ex-Real Madrid player is not done yet.

“The big hold up was the quarantine and the isolation – it will be done soon.”

Unlike Varane, Jadon Sancho, who arrived from Borussia Dortmund earlier in the summer for a £73m fee, has been training with the club over the last week and is ready to make his debut for the ‘Red Devils’.

“We’ve had a good pre-season, the last couple of weeks have been really good with everyone back in. Even though we’re still missing a few players through injury and through COVID, we’re still feeling confident ahead of the game. Jadon Sancho will be involved.”

“Sancho has had a good week, but was sick after his holiday. He has looked sharper than expected. I don’t know if he is going to start on Saturday.”

Solskjaer added that he is expecting a victory at the start of the new Premier League season.

“When you finish with pre-season one chunk of work is done. We have to get a good start. This club is about trophies, good football and we need to keep developing. The team looks hungry and we have done good business. The first couple of games are always an unknown.”

Cavani, Bailly and Diallo are also not available for the match against Leeds.

“Edi is in the country,” Solskjaer said. “He’s just finishing off his isolation period. He’s had a little bit of extra time for personal reasons. Eric and Amad are also in the country waiting to get the all-clear to join the team again.”