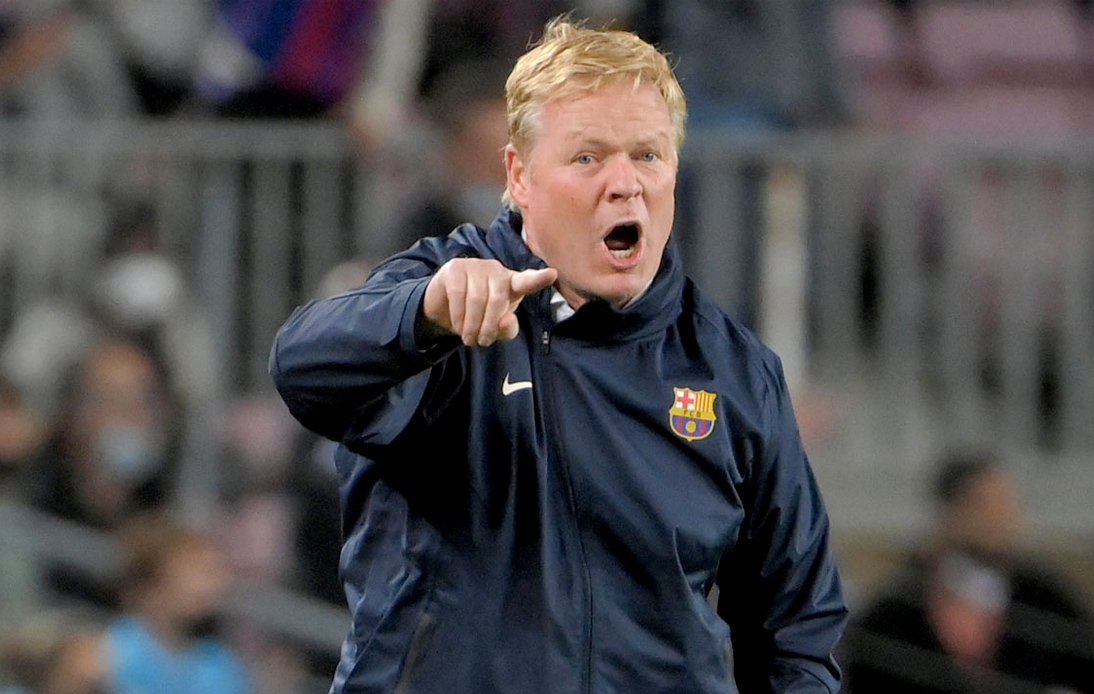 How Is Ronald Koeman Still in Charge at Barcelona? This is one of the biggest questions in football today, given the pedigree of the Blaugrana.

Ronald Koeman has basically met all the usual requirements for a dismissal of a world-class team, yet he lives to fight another day.

Many would have considered the abysmal 3-0 defeat to Benfica, which puts Barcelona on two defeats in as many games as the last straw.

Not even La Liga is a bright spot for the Dutchman, where the Catalan giants wallow in sixth place after six matchdays.

The Champions League is less forgiving than the league, with every loss tantamount to slimmer chances of qualifying.

A scenario that would all but confirm the deteriorating atmosphere around the club.

New president Joan Laporta always had since work cut out for him, especially after the departure of club legend Lionel Messi.

In a way, one has to feel for both the president and the coach.

Both men were thrown into a blazing fire and so far have just not been able to get it under control.

Wednesday’s Champions League game against Benfica was a chance to put some salve on festering wounds.

However, the Portuguese outfit had other ideas, and by the final whistle were dancing to what fans hoped was the tune to Koeman’s departure.

Well, no. The Dutchman will be in charge this weekend as the struggling team takes on title contenders, Atletico Madrid.

This should be the final test in what has been a strained time and relationship between Koeman and the organisation.

The logical next question is who do the Catalans turn to next? Because Koeman becoming history seems only a matter of when not if.