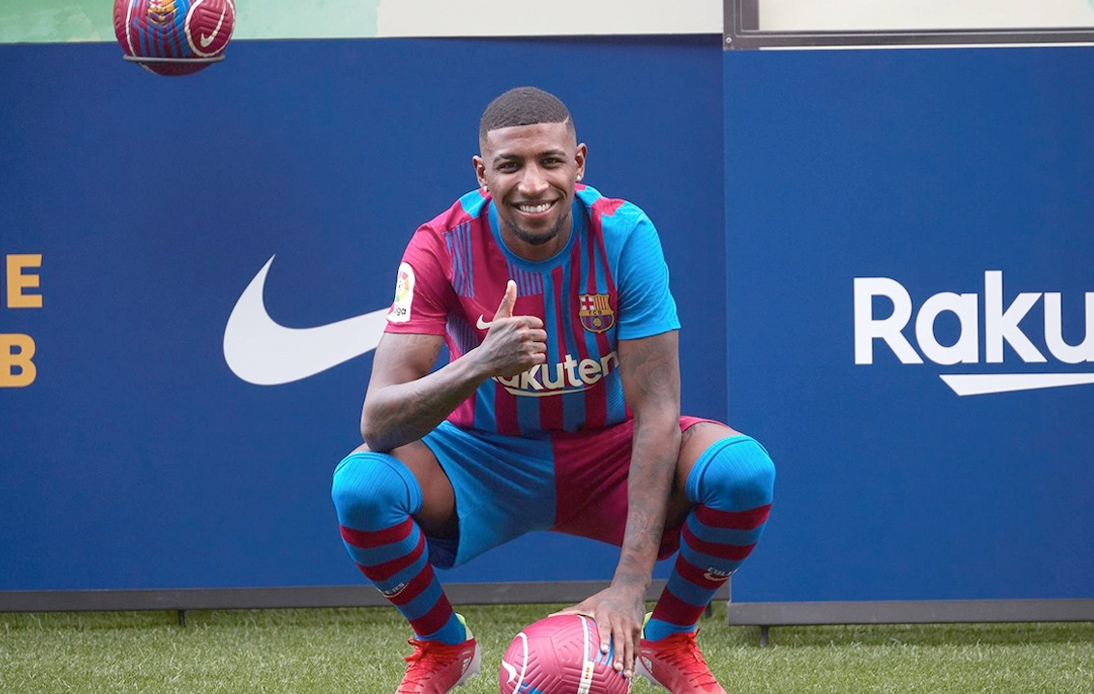 Barcelona’s well-documented financial troubles have meant that the Catalans need to sell another valuable asset.

Tottenham were determined to bring in the 22-year-old Brazilian and opened negotiations with Barcelona last week. The North London team first offered a swap for Serge Aurier but the Spanish team demanded cash only.

He has just settled in Barcelona and his departure will come as a blow to Ronald Koeman who is struggling to keep the team competitive after the colossal departure of superstar Leo Messi.

Tottenham have made major changes this season. First they brought in Nuno Espírito Santo to be the team’s new manager, who has had a winning start with his new team.

Since he took over they have won all three of their matches in the new Premier League season, winning all of them by 1-0.

The team still wants to offload Serge Aurier, who is likely to end up at the French champions Lille. Moussa Sissoko and Danny Rose have already gone to Watford, Toby Alderweireld left for Al-Duhail in Qatar and Erik Lamela joined Sevilla.

Tottenham also tried to negotiate a deal for 18-year-old midfielder Ilaix Moriba but he is close to joining Red Bull Leipzig.

Recently, the North London side brought in another defender from Seria A side Atalanta, Cristian Romero for £42.5m.

Their next Premier League encounter will see them take on Crystal Palace on September 11, following the international break.

It will be interesting to see if the team can continue their 100% start in the London derby at Selhurt Park against the Eagles.