Tottenham Defeat Stoke to Earn a Spot in EFL Semi-Final 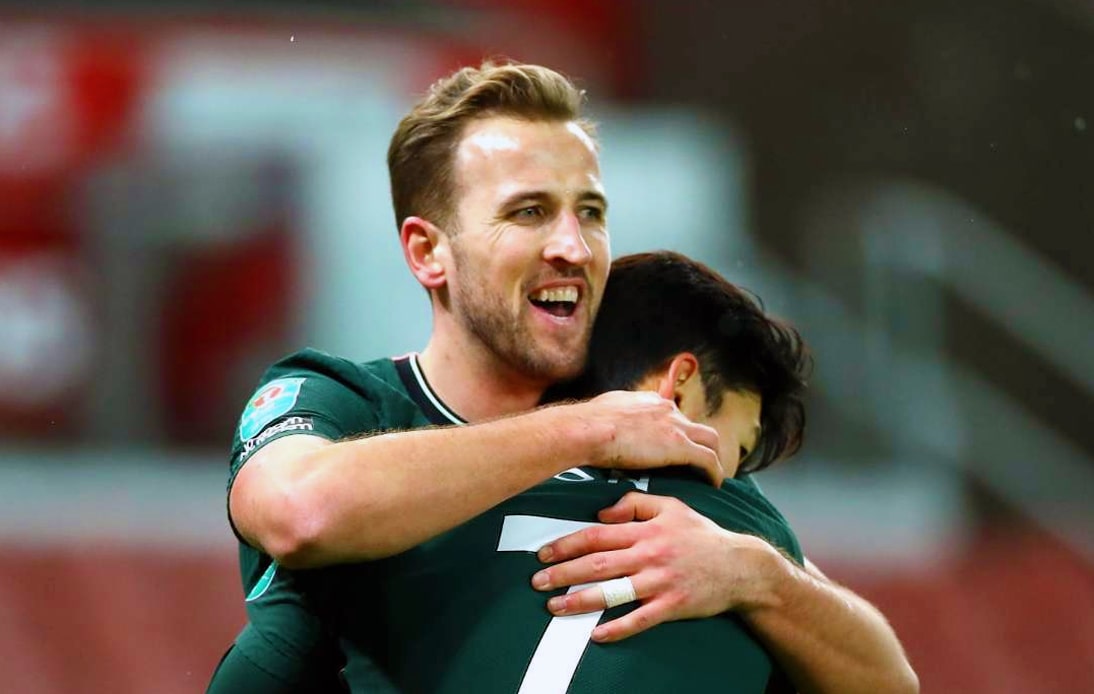 This Wednesday, Tottenham Hotspur achieved a resounding 3-1 victory over Stoke City at Britannia Stadium and are among the top four teams in the League Cup. Jose Mourinho’s men didn’t go through much trouble and book their semi-final spot.

In the 22nd minute, Harry Winks delivered a great cross, then Gareth Bale deflected the ball with a soft (but effective) header and scored the first goal of the match.

At the 52nd minute, the Potters’ hopes were rekindled. Jacob Brown made a lethal pass that caught the Tottenham defence by surprise and Jordan Thompson did not hesitate to score Stoke City’s first goal.

However, in the 70th minute, Ben Davis put his team ahead again through a spectacular long-range shot which goalkeeper Andy Lonergan could not save.

Only 11 minutes later, the star Harry Kane secured the victory for his team with a powerful and unstoppable shot.

In this way, the Spurs continue to dream of their fifth title in this tournament (which they have not won since 2008).

In the semi-finals they will have to face the surprising Brentford. The other semi-final will be a spectacular duel between Manchester City and Manchester United.

The Citizens trashed Arsenal 4-1 in the quarter finals while the Reds made Everton bite the dust with a 2-0 victory.