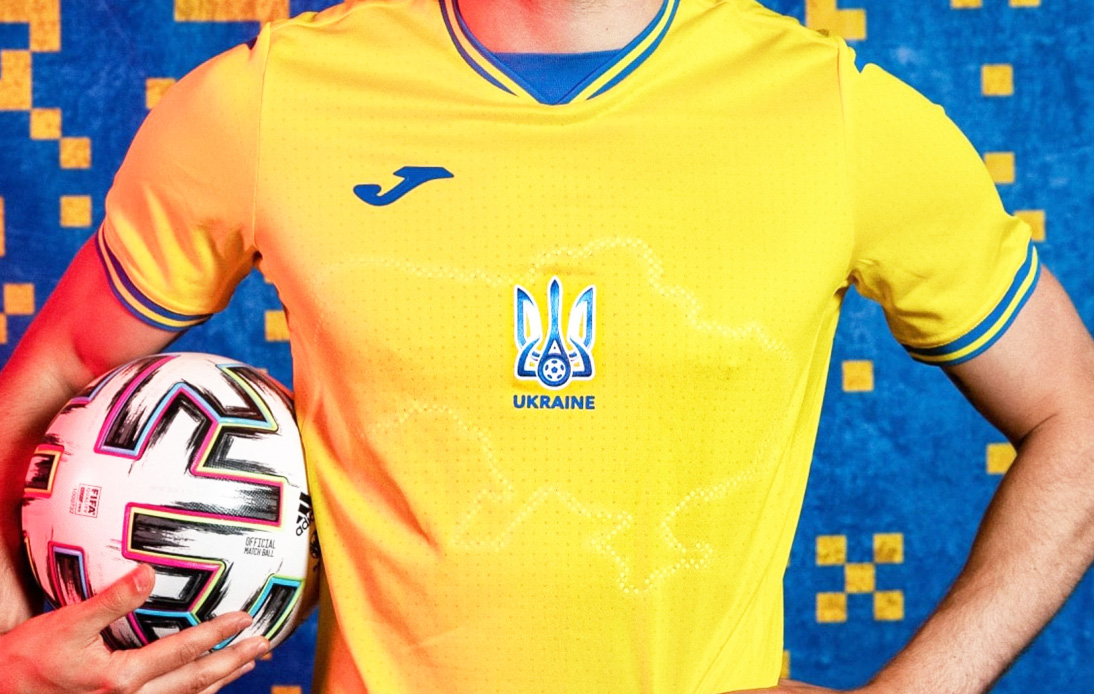 A huge upset was generated in Russia on Monday after the Ukraine national team unveiled its official Euro 2020 kit to the public. It includes an emblazoned with a map of Ukraine that includes Crimea.

Russian officials expressed their dissatisfaction and described the move as a “provocation”.

This topic is uncomfortable for many and has generated a great deal of controversy and intense debate over the last few years. This seemed to matter little to the head of the Ukrainian Football Association Andriy Pavelko, who unveiled the shirt on his Facebook page.

The front of the yellow jersey shows the borders of Ukraine in white. But this is not the only feature that can be interpreted as defying.

A slogan at the top of the back reads “Glory to Ukraine!”. Inside the shirt there is another slogan that says “Glory to the heroes!”

These phrases are often used as official Ukrainian army greetings.

Kremlin spokesman Dmitry Peskov rejected all this flashy political symbolism: “Sport is sport, and we need to be above the incitement of hatred between Russians and Ukrainians.”