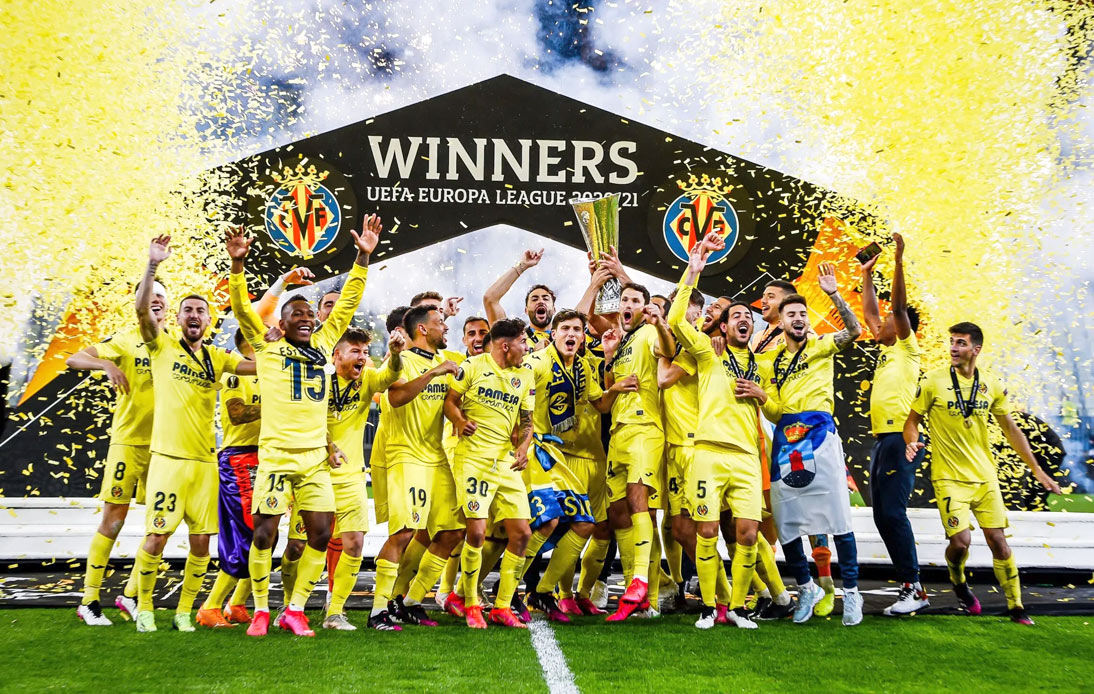 Villarreal pulled off a sensational feat to beat Manchester United in the UEFA Europa League final on Wednesday. At the end of extra time, the score was 1-1 and, after a thrilling penalty shoot-out, in which all the players on the pitch took part, the Yellow Submarine won the coveted title.

For most of the match, the Red Devils had more possession, while Villarreal played a very tidy and effective defensive strategy.

In the first half, McTominay and Shaw tried long-range shots, both of which went wide.

In the 29th minute, Parejo took a free kick, sent a precise cross into the box and Moreno sent the ball into the back of the net.

In the second half, there was controversy over a possible foul by Pedraza on Greenwood inside the box, but Clement Turpin did not deem it to be a penalty.

In the 55th minute, Cavani took advantage of a series of rebounds after a corner kick and scored the equaliser.

From then on, the match was full of tension, with both teams nervous and with no great chances.

The winner was decided in a lengthy penalty shoot-out with 22 penalty takers. De Gea missed and ignited the euphoria of the Spanish team, which wins this tournament for the first time in its history.