Xavi Hopes He ‘Goes Back Home’ to Barcelona Imminently 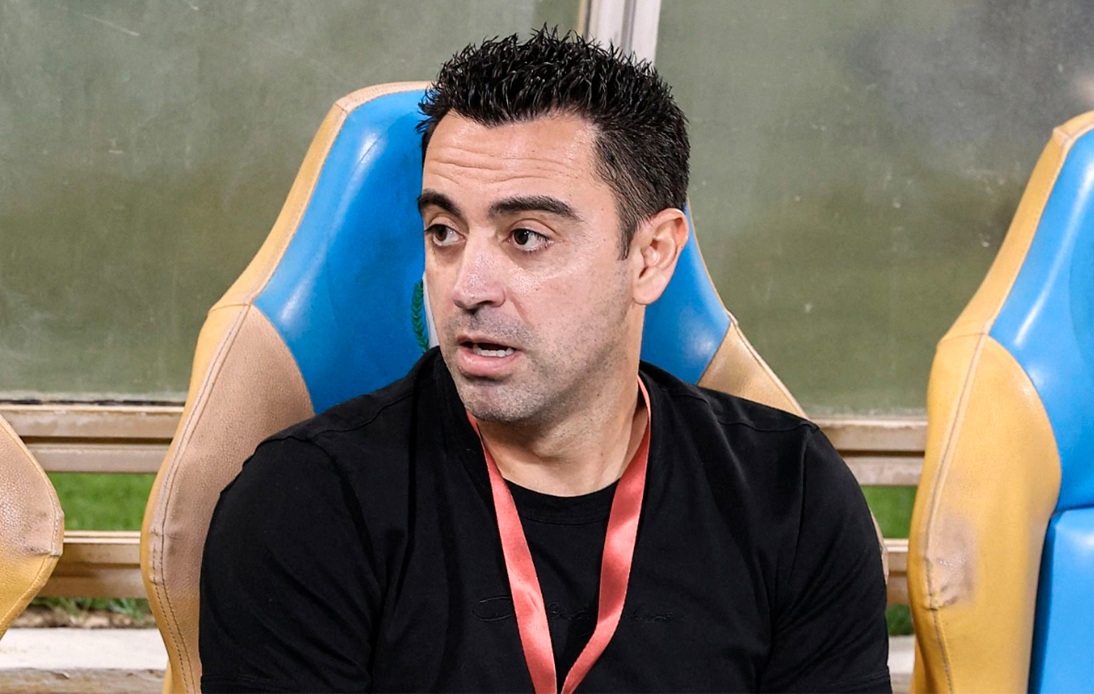 Xavi says he wants to “go back home” to be Barcelona manager and hopes an agreement can be reached with current squad Al Sadd.

The Qatari club has previously stated that their boss will not be allowed to leave at “this sensitive time of the season”.

Barca officials are in Doha for talks and 41-year-old Xavi is the favorite to replace the recently sacked Ronald Koeman.

“I have been talking to Barca for days, it’s all set. The clubs know my position and I hope it gets resolved soon,” said Xavi.

The Spain legend played 779 games and won 25 major titles with Barcelona between 1998 and 2015 before spending the last four years of his career with Al Sadd.

He took the head coaching position after retiring in 2019 and led them to last season’s league title. They are unbeaten in 36 consecutive league games.

Barcelona are ninth in La Liga after winning four of their opening 11 games, leaving them nine points behind the leaders Real Sociedad.

“The clubs are talking. I can’t say much but I’m a positive person. It’s about common sense. They need to reach an agreement. That’s the issue,” Xavi said.

“I wish I go back home. Going back to Barcelona would be spectacular and exciting.”

Al Sadd chief executive Turki Al-Ali was clear about the intentions of his club.

“The club’s position is clear from the beginning – we are committed to keeping Xavi with us.”

Barca president Joan Laporta has previously said: “I have always said one day Xavi will be Barca’s head coach but I don’t know when.”

“We have great references about Xavi at Al Sadd. All our reports about Xavi are positive. We can talk a lot about Xavi, but I cannot give you more details. He is in all the papers, but we also have other options.”