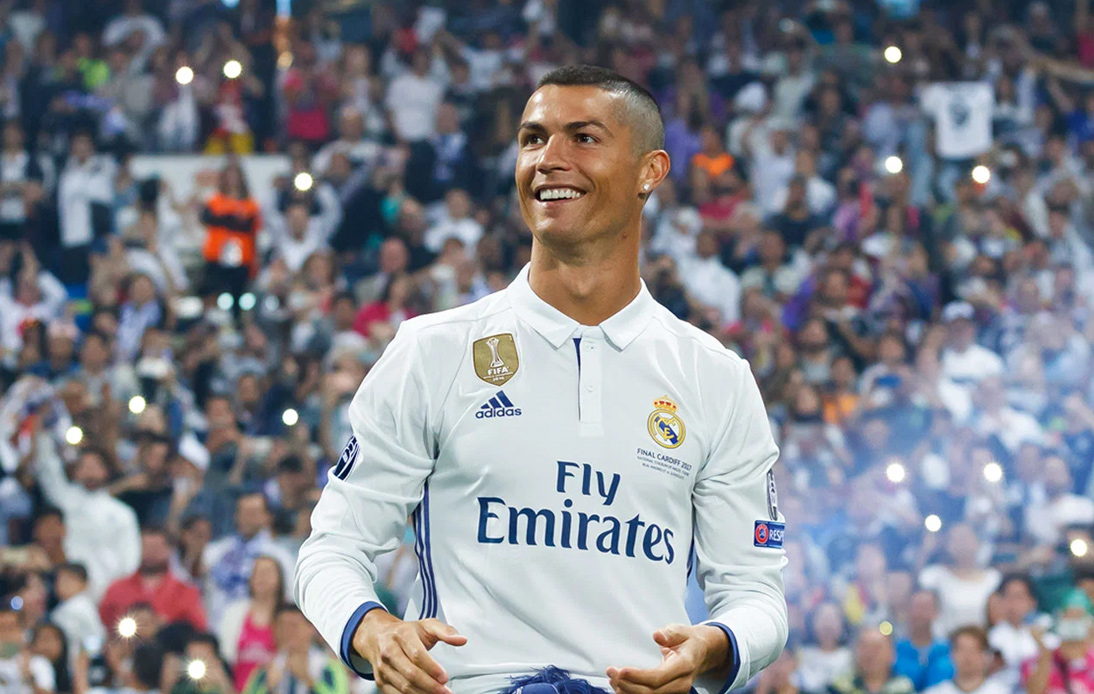 The latest to add fuel to the fire was the Spanish club’s current coach Zinedine Zidane. When asked about the rumours linking Ronaldo with a return to Real Madrid, he gave a short but blunt answer: “Yes, it may be (true),” the French said in an interview with Sky in Italy.

Zidane made no secret of his admiration for the legendary Portuguese player: “We know Cristiano, we know the person he is and everything he has done here.”

Even so, the manager was cautious and reserved about the possibility of the striker returning to play for Los Merengues.

“But now he’s a Juventus player and we must respect this. Now, let’s see what the future will be. I was lucky enough to coach him and he is very impressive. Right now, he’s helping Juventus,” he said.

However, in the last hours Juventus’ CEO Fabio Paratici affirmed that the five-time Ballon d’Or winner represents the future of the Italian team.

Cristiano Ronaldo signed for Juventus in summer 2018 and in the three seasons he has played for the ‘Bianconeri’ he has failed to even reach the Champions League semi-finals.