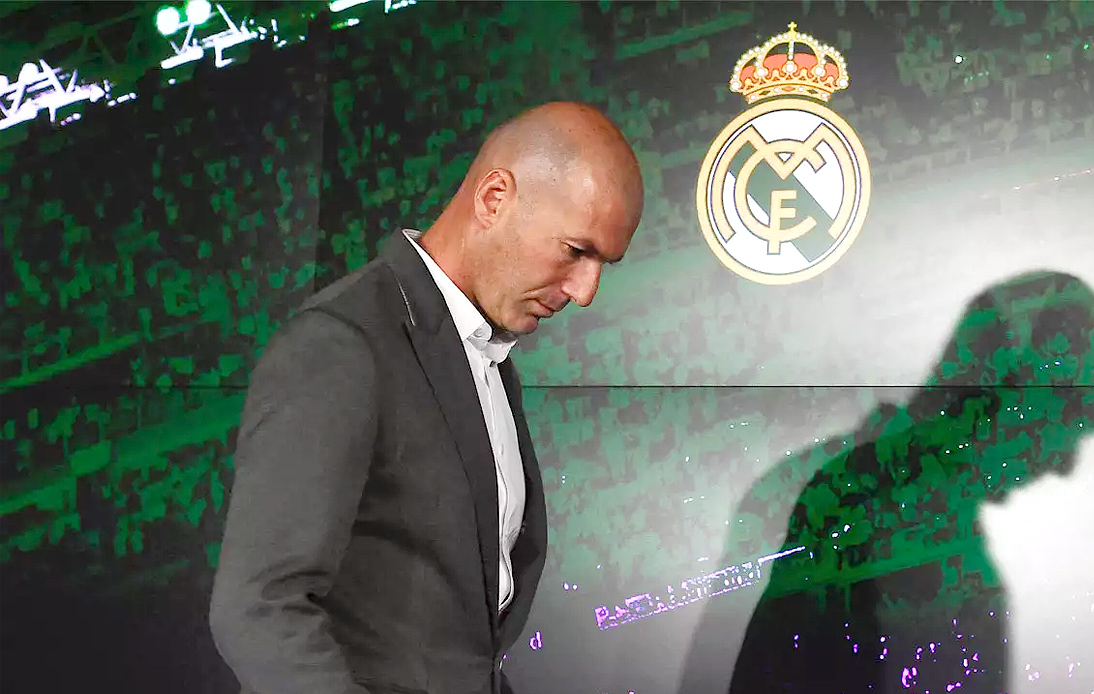 It’s official: on Thursday, Zinedine Zidane resigned as Real Madrid coach for the second time in his career.

“Zinedine Zidane has decided to end his current stint as coach of our club. It is now time to respect his decision and show our gratitude for his professionalism, dedication and passion over all these years, and for what he represents for Real Madrid,” said the Spanish team in a brief statement.

The club also thanked the 48-year-old for his “professionalism, dedication and passion over the years, and for what he represents for Real Madrid”.

“He has a place in the hearts of the Real Madrid fans and he will always have a home at Real Madrid,” the statement added.

The Frenchman, who played for Real Madrid from 2001 until his retirement in 2006, won three consecutive UEFA Champions League titles and a Spanish league title in his first spell as manager (which lasted from 2016 to 2018).

In May 2018, he left the club for the first time, but returned in March the following year, starting his second spell in which he managed to win another La Liga title.