Albon Returns to F1 Race With Williams in 2022 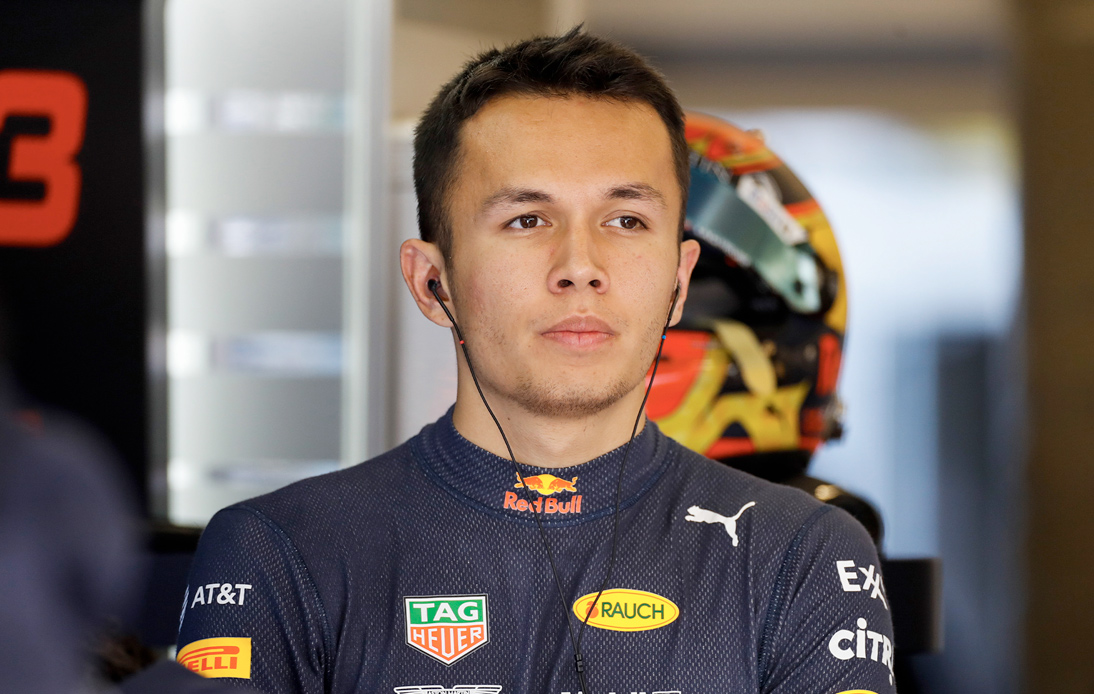 Alex Albon will return to Formula One next season as a Williams driver alongside Nicolas Latifi, the team announced on Wednesday.

The 25-year-old has been a test and reserve driver for Red Bull and moved to the German Touring Car (DTM) championship after being dropped by the Austrian energy drink company’s main team at the end of the 2020 campaign.

“When you take a year out of F1 it’s never certain you will make a return so I’m extremely thankful to Red Bull and Williams for believing in me and helping me on my journey back to the grid,” said the British-born driver.

Albon will replace George Russell on Williams after Russell decided to join seven-time world champion Lewis Hamilton at Mercedes in an all-British lineup.

“We are extremely excited by our new line-up, with both drivers bringing a great blend of youth and experience,” said Williams team boss Jost Capito in a statement after signing Albon.

“Alex is one of the most exciting young talents in motorsport, yet comes with a large amount of F1 experience from his time at Red Bull.”

“His multiple podium finishes highlight his speed as a driver, and we know he will immediately feel at home with the team at Grove.”

Red-Bull’s principal Christian Horner has only words of praise for the Thai driver.

“We rate Alex very highly and with our line-up for 2022 fixed, our objective was to help find him a seat in another team where he could gain more F1 mileage and experience, and we are delighted to have done that with Williams Racing,” said Horner.

“Alex has been a hugely valuable asset in his role as our test and reserve driver this year, helping bring performance from the simulator to the car each weekend. But for his career, it was important not to spend another season out of an F1 race seat.”