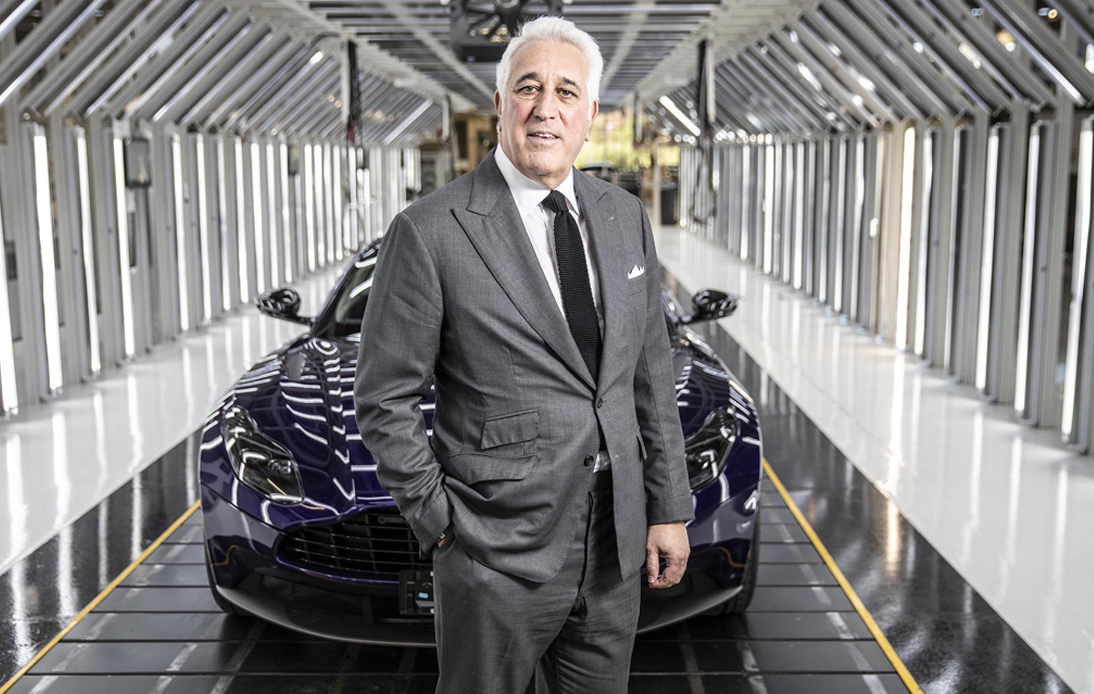 Investor Lawrence Stroll showed his optimism regarding the restructuring that his Formula 1 team is undergoing. So much so, that he has set the objective of becoming world champions.

The 61-year-old decided to rename Racing Point as Aston Martin, thus bringing the British car brand back into F1. It is worth remembering that Stroll owns 25% of the company’s stock.

On the other hand, the team signed the four-time champion Sebastian Vettel for the 2021 season. The German ended the contract that linked him to Ferrari for five years.

At the official launch of Aston Martin F1, the Canadian billionaire gave an interview to the BBC, in which he showed his determination to see Aston Martin achieve great things. “My aim with this, like the other businesses I’ve owned, is to win,” he said.

Even so, he acknowledged that F1 is a difficult competition that requires time and patience: “F1 is a process that takes years to be successful; it is not an overnight thing, but no business is built overnight.”

However, he said he wants to see progress and the team’s results improve substantially this year compared to last year.

“I would like this year to have several more podiums and another win or two. Step by step fighting for more and more wins.”