Australian and Chinese Grands Prix Postponed Due to COVID-19 Restrictions 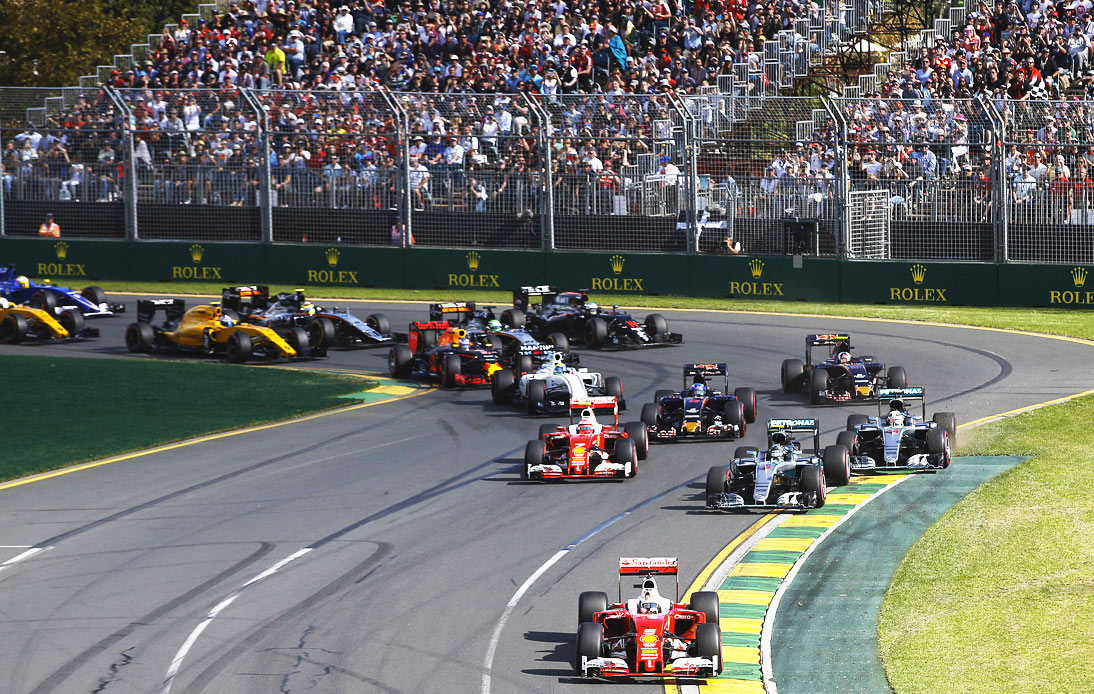 This Tuesday, it was confirmed that the start of the Formula 1 season will be delayed after the Australian and Chinese Grands Prix were postponed because of coronavirus restrictions implemented by the governments of these countries.

The races were scheduled as the first and third on the 2021 calendar. However, now the F1 season will start with the Bahrain Grand Prix (which was initially scheduled as the second race) on 26-28 March.

Both Australia and China have decided to impose strict rules on international arrivals.

The Australian Grand Prix (which was meant to be held from 19-21 March) has already been rescheduled and will now take place between 19-21 November.

On the other hand, F1 said discussions over a new date for the Chinese GP are underway, this event was originally scheduled for 9-11 April.

Despite this, F1 president Stefano Domenicali gave an optimistic message: “We are pleased to confirm that the number of races planned for the season remains unchanged,” he said.

He also stated that last year’s experience will be useful: “The global pandemic has not yet allowed life to return to normal, but we showed in 2020 that we can race safely as the first international sport to return and we have the experience and plans in place to deliver on our season.”