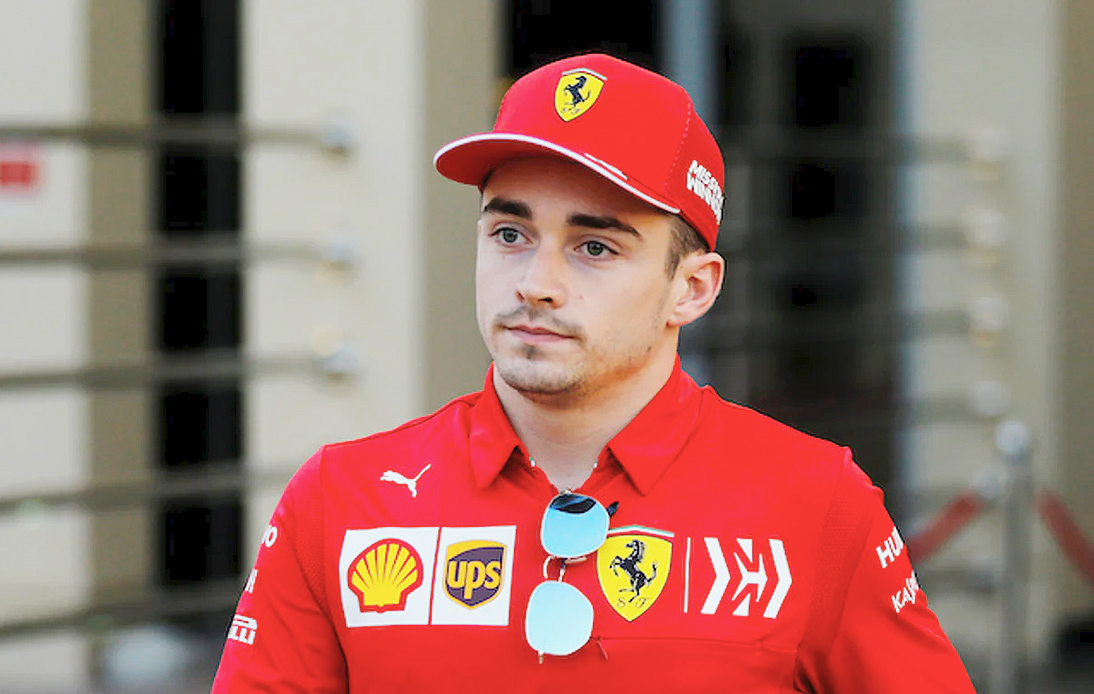 After a stormy 2020 (in which they had their worst season in the last 40 years), Ferrari Car wants to see the sunshine again.  In recent months, the team has worked hard on fixing their main weakness, which was speed on the straights.

This Friday, driver Charles Leclerc highlighted the big step Ferrari is taking with its 2021 car, although he was also cautious and said it is still too early to tell how well things will go with this vehicle.

“There has been a lot of work. We have been pushing quite a lot. It always looks positive on paper but then we need to see what the others have done as a step,” the Frenchman said at the official launch of the Ferrari team before the new season.

Last year, Ferrari had serious problems with being obliged to use an engine that was down on power.

They had to do so in order to fulfill a confidential settlement that they reached with the FIA, who believed the 2019 engine was not always legal but was not able to prove it. Another problem was that the car had too much drag.

Ferrari always denied having broken the rules and now they have built a new engine for 2021 with the aim of eradicating its weaknesses.