F1 Season Could Be on the Brink of Chaos 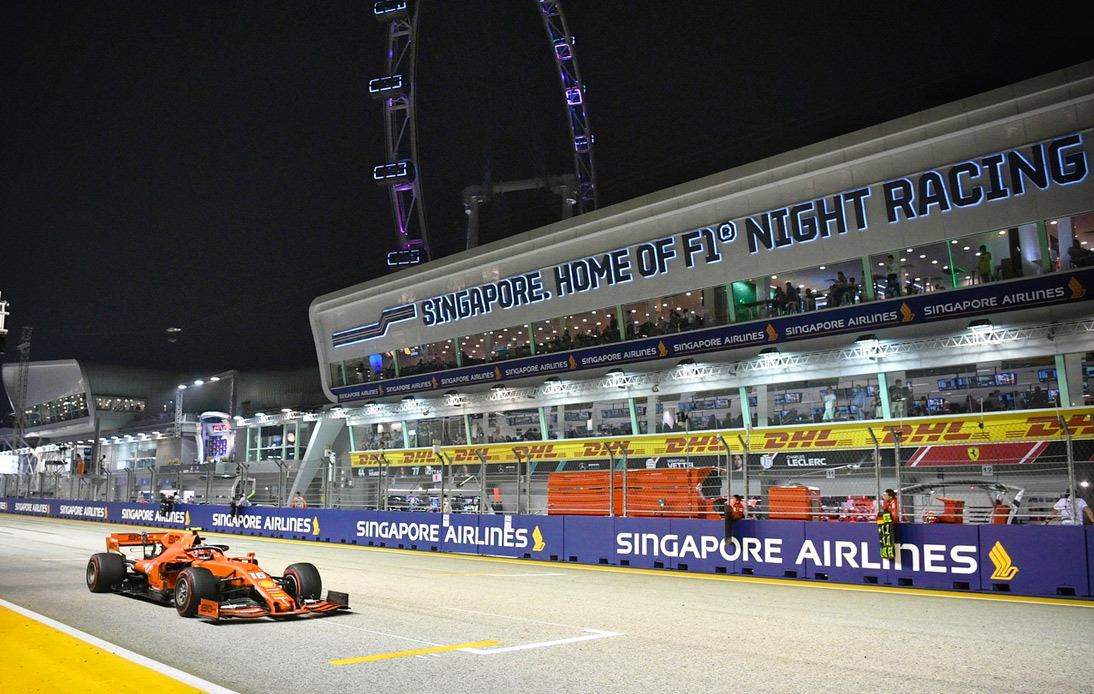 On Friday, it was announced that the Singapore Grand Prix, which was scheduled to take place on 3 October, has been cancelled. The decision was taken by the Singaporean authorities due to travel restrictions they imposed on foreign nationals amid the Covid-19 pandemic.

While this is bad news, it could be just the tip of the iceberg of a much bigger problem. According to international press reports, Formula 1 bosses are reportedly working desperately to prevent their 23-race programme from falling apart, just as it did last year.

Races in countries such as Brazil, Japan, Mexico and Australia are at serious risk of not taking place for a number of reasons that share a common origin: the pandemic.

In the worst-case scenario, more than a fifth of the scheduled races could be cancelled, which would be a major blow to the 2021 season.

F1 are preparing for possible contingencies and possible solutions include possible rounds in China, Turkey and even a second race in Austin, Texas.

An F1 spokesperson sent an optimistic message, saying they are working with “all promoters” and have “plenty of options to adapt if needed”.