Fernando Alonso Out of Hospital After Cycling Accident 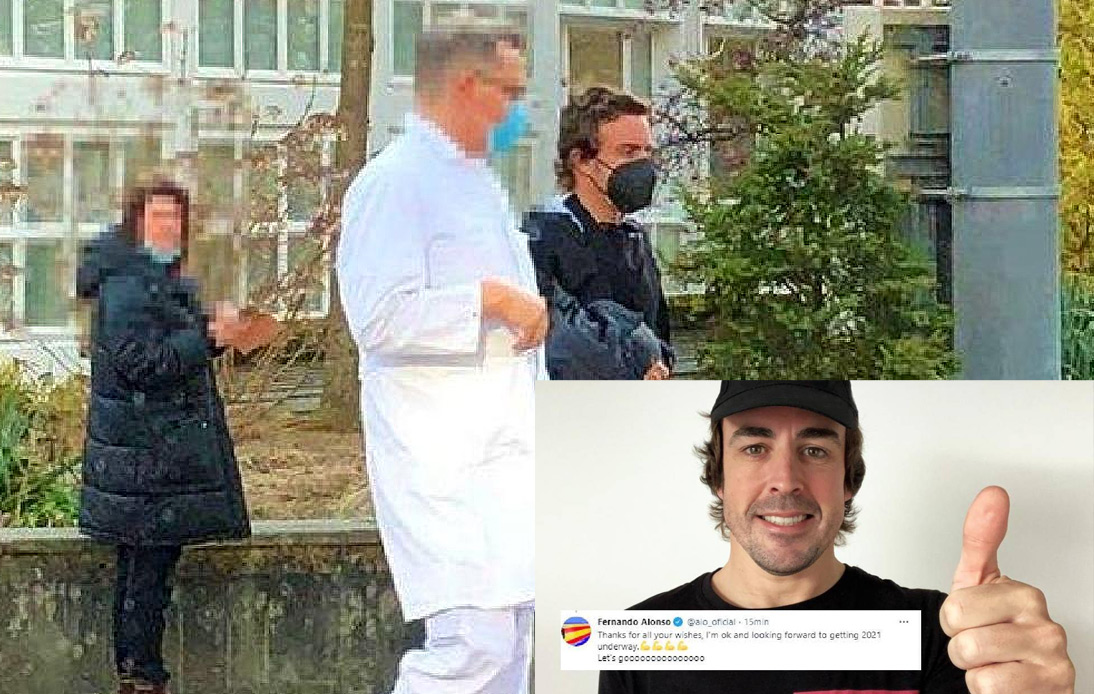 After suffering a broken jaw as a result of a cycling accident last Thursday, Fernando Alonso was discharged from the hospital on Monday.

The two-time Formula 1 world champion collided with a car while riding his bike in a training routine near his home in Lugano, Switzerland. Although he has dedicated his life to motor racing, he is also a big fan of cycling.

After 48 hours under medical observation, the Spaniard is now at home. His current Alpine team has confirmed that he will have “a short period of complete rest” before progressively resuming “training in preparation for the start of the season”.

Having retired from Formula 1 in 2018, Alonso will return to the top flight of motorsport this year after exploring other motorsport ambitions for two years.

He will have less than a month to make a full recovery, as pre-season testing takes place in Bahrain from 12-14 March and the first race will take place on 26-28 March.

Alonso is very likely to attend these respective events without any problems, since Alpine, the former Renault team, said that they “expect him to be fully operational to undertake preparation for the season”.

The 39-year-old had already sent a message of reassurance:  “I’m OK and looking forward to getting 2021 under way. Let’s go.”