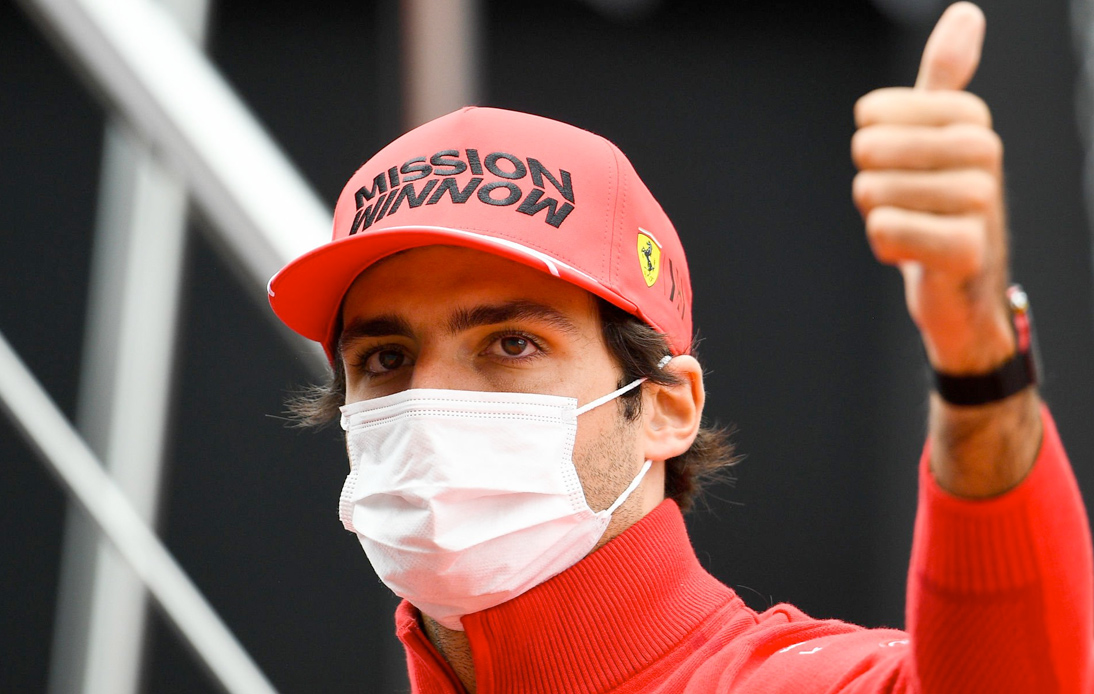 Ferrari’s Carlos Sainz will start the Turkish Grand Prix that takes place this weekend from the back of the grid as a result of an engine-related penalty.

Sainz’s car will be fitted with a new power unit which takes him over the permitted number of engines for the year.

The same happened to Sainz’s teammate Charles Leclerc at the last race in Russia.

A similar engine penalty is awaiting the championship leader Lewis Hamilton before the end of the season but is still unclear at which race.

The Mercedes driver is running short of power units and will almost certainly need a least one additional engine for the remaining seven races in the championship.

When it is taken the Brit will also be penalized to start from the back of the grid which might even happen in Turkey this week as well.

His team says that they are still weighing up the situation regarding Hamilton’s engines and have not yet made the final decision.

Hamilton’s title rival Max Verstappen already went through the penalty as he had to start from the back of the grid in Russia.

The Dutchman handled the situation pretty well as he managed to finish second behind Hamilton who has two points lead at the top of the rankings before this weekend’s race in Istanbul Park.

Verstappen’s Red Bull will race in a one-off livery this weekend as a tribute to engine partner Honda which is leaving the sport at the end of the season and this weekend was originally intended to be the company’s home race.

Unfortunately, the Japanese event was canceled for the second year running because of the country’s travel restrictions due to the coronavirus.

The Alpha Tauri team will carry the Japanese symbols for the word ‘arigato’, which means thank you, on their cars’ rear wings.