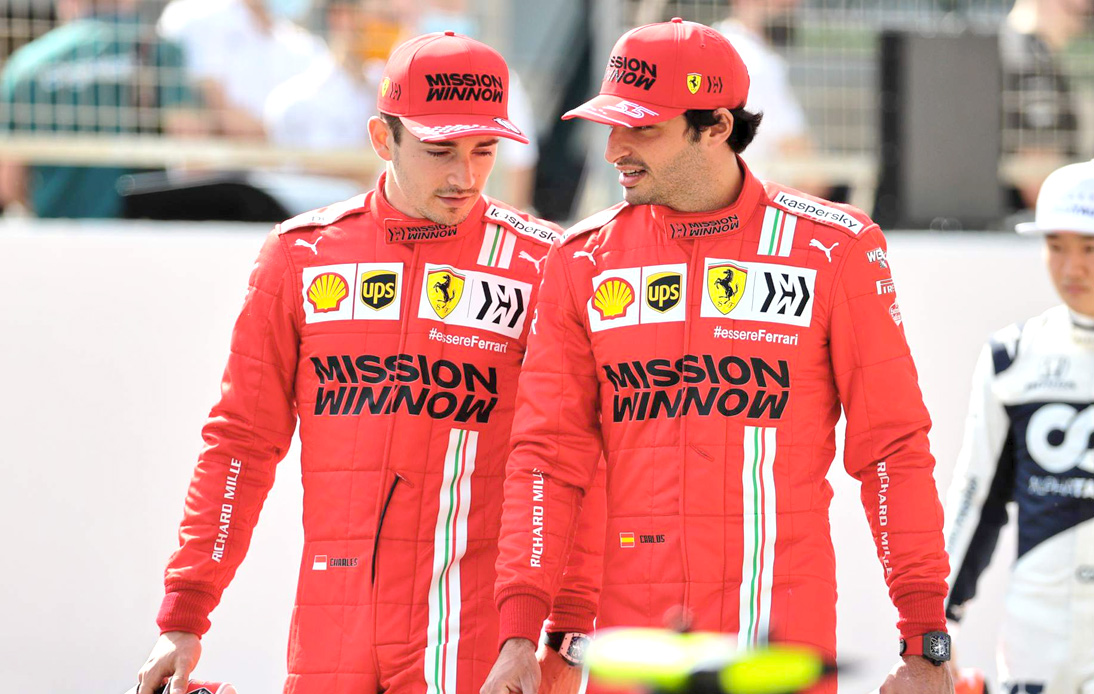 This Thursday, the Ferrari team was in for a pleasant surprise, as two of its drivers claimed the top two places in the second practice session ahead of the Monaco Grand Prix.

Monegasque Charles Leclerc finished the session on top, 0.112 seconds clear of Spain’s Carlos Sainz to give Ferrari a spectacular one-two. Leclerc set a great example of resilience after missing virtually the entire first session because of a gearbox problem.

However, the great day for Ferrari was not just down to Leclerc’s excellent performance in his home country, as the team was competitive in the first session as well.

Sainz did a good job and obtained the second fastest time, being beaten by Red Bulls’ Sergio Perez.

After the first runs of the second session, Sainz was then was second fastest to Hamilton. The Spaniard took the lead when the drivers switched to the ‘soft’ tyres for their qualifying simulation runs.

However, a few minutes later, Leclerc (who had a tough start) managed to snatch it from him to become the man on the front pages.