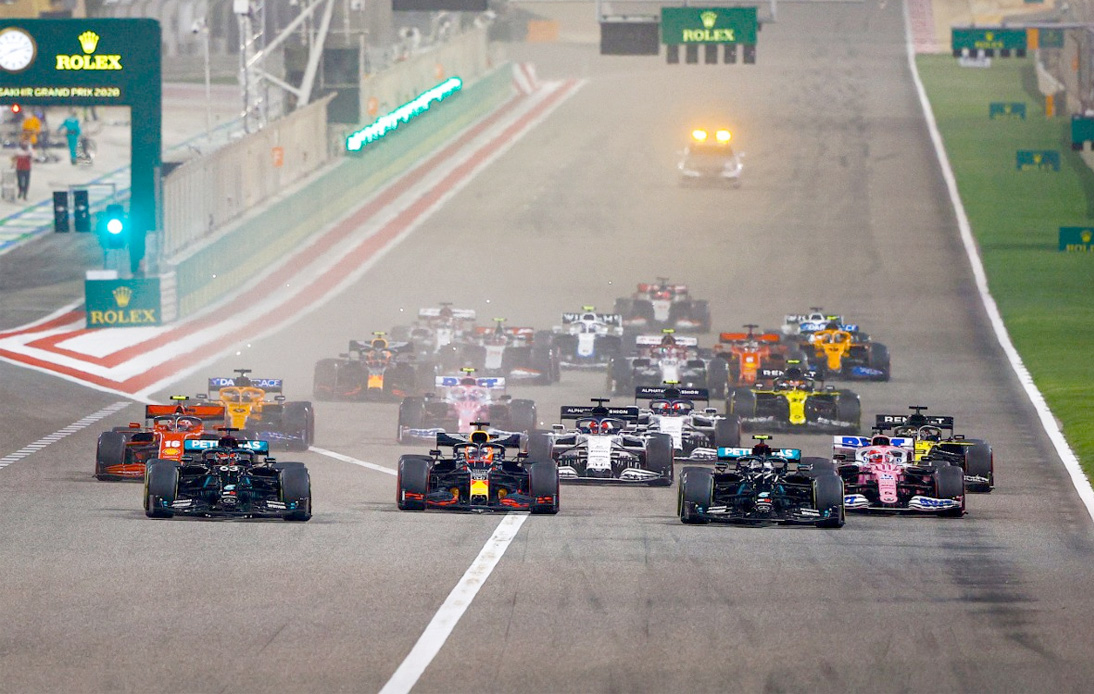 Brawn said that F1 prefer to take progressive steps rather than radical ones.

But he said there was “no reason” why having a one-third distance race in addition to qualifying and the grand prix could not be used at all events in the future.

“It’s open. It could evolve that way, but if it does, it will be because it’s the best thing to do,” Brawn said.

F1 has agreed with teams and governing body the FIA to increase the number of sprint events to six next year, and they are assessing how to modify the format to reflect the lessons of this year.

“We are taking it carefully step by step and off the back of six you can decide whether you want to increase the number,” Brawn said.

“I don’t think we should be afraid of doing that because, if we did that, it would be a measure of the success of the sprint. And if that is the format for the future then we have gone about it the right way.

“Equally, we may conclude that having it as a showcase event adds interest to the season.”

The ‘sprint’ format has been introduced at three grand prix events this season in an attempt to add extra entertainment to the circuit.

Brawn said F1 bosses and teams were evaluating the success of the new format, which was tested at the British and Italian races, with one more to come in Brazil this month.