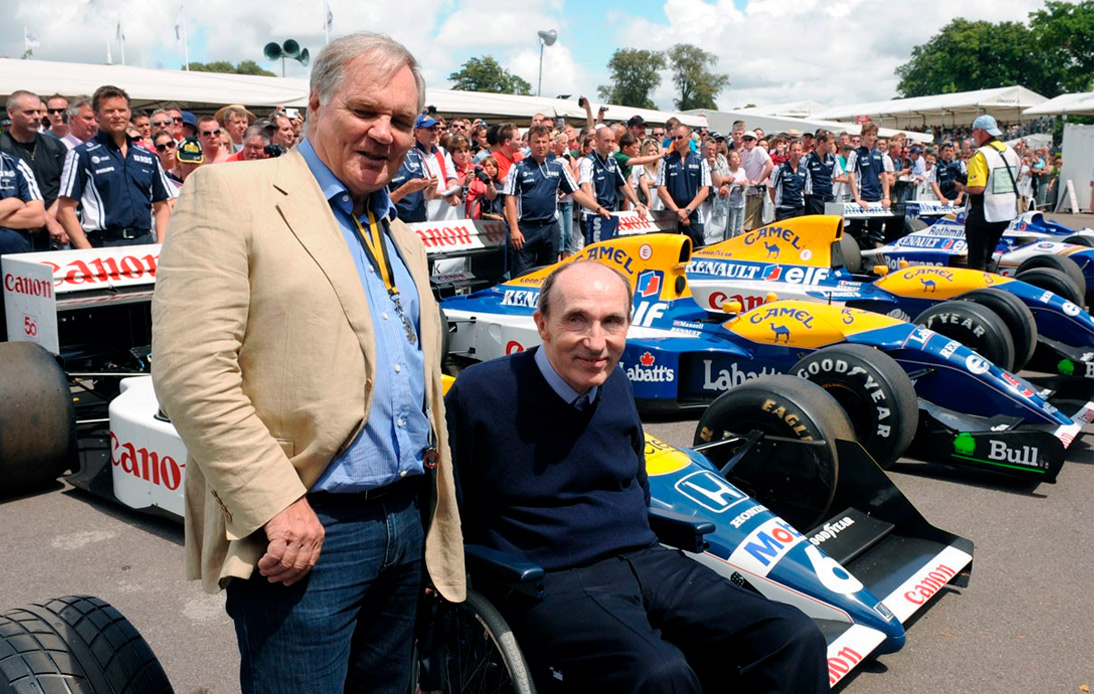 The Formula 1 world is bereaved. Williams Racing Formula 1 team owner and F1 icon Sir Frank Williams has died at the age of 79.

Bernie Ecclestone has described Williams as the man who F1 would not have existed without him.

Williams died on Sunday, 28 November, after being admitted to the hospital on Friday.

Starting out in 1969 in Formula 1, Williams would set up Williams Grand Prix Engineering in 1977. In 1986, an accident will leave Williams quadriplegic but have no impact on his dedication to the sport.

Instead, Williams would commit himself wholly to his team, basically living in the team factory.

Over the years, the team would win nine constructors’ titles and seven drivers’ titles. Most notable of the drivers’ titles is that of Keke Rosberg, who won the 1982 Drivers’ Championship, with only one first-placed finish to his name throughout the whole season.

And Yes, he is the father of 2016 champion and former Mercedes driver Nico Rosberg.

Amongst F1 greats, Wiliams had the pleasure of drivers such as Alain Prost, who won the championship in 1986. Ayrton Senna, whose legend needs no introduction, and Jenson Button.

F1 chief executive Stefano Domeniciali hailed Sir Williams as “a true giant of our sport” as he talked about his legacy.

This week’s inaugural Saudi Arabia grand Prix will be charged with emotion as the Williams drivers Lafiti and Russell will look to draw strength from their owner.

Title contender, Lewis Hamilton, took to Twitter to call Sir Williams “one of the kindest people” he has had the pleasure of meeting in the sport.

The sky in Saudi Arabia rumbles with mourning and celebration for one of the greatest men in motorsports lore and can only add to the high octane atmosphere of the high stakes race.