Hamilton’s Renewal Talks With Mercedes Could Be at an Impasse 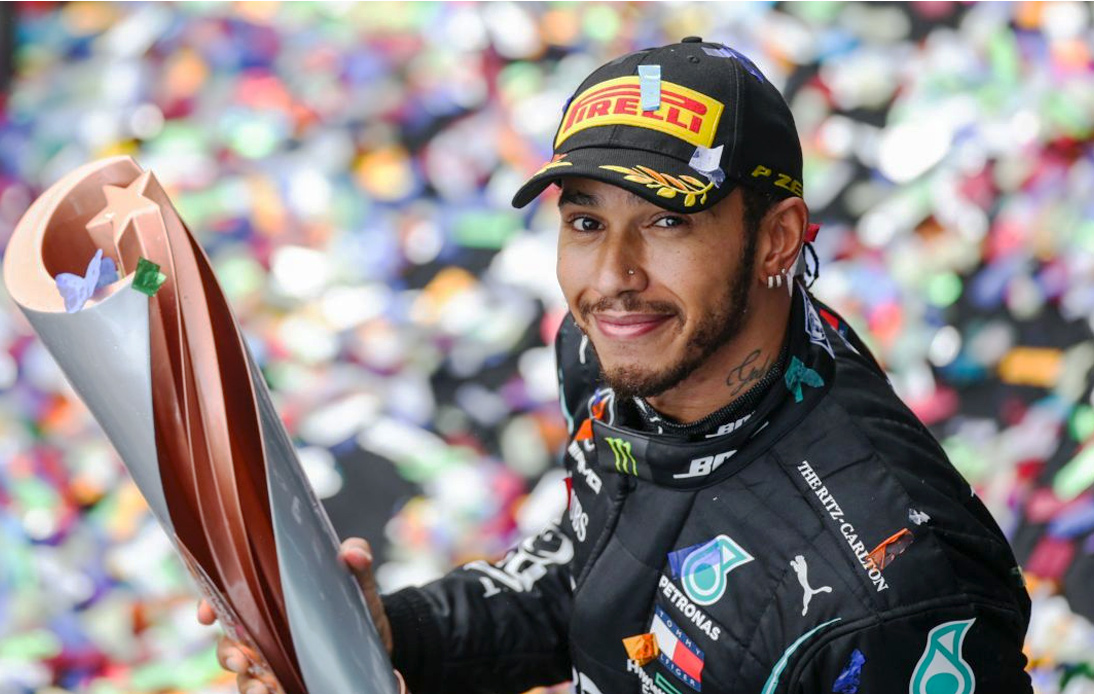 It may come as a surprise to some, but Lewis Hamilton is currently unemployed and out of contract after his deal with Formula 1 team Mercedes expired on 31 December.

Almost a month has passed since then and the suspense regarding the British driver’s future is already in the air.

According to the UK press, the Stevenage-born is intent on staying with the team and signing a new contract, expected to be a two-year deal worth up to £40million a year.

But the days go by and the announcement of the agreement does not come. As a result, there is already speculation that the negotiations could be more complex than expected and are facing multiple obstacles.

Because of that, Mercedes boss Toto Wolff has come out to clarify how the talks are going. He said he is in constant contact with the world champion (via Zoom) and that their lawyers are working hard to find a solution.

“We have celebrated great successes together and want to continue doing so in the future, but sometimes you have to talk things out in detail”, he said.

The key points of the negotiation would be Hamilton’s basic salary, image rights, bonuses and sponsorship and media days. The delay raises questions about how well aligned the two parties are.