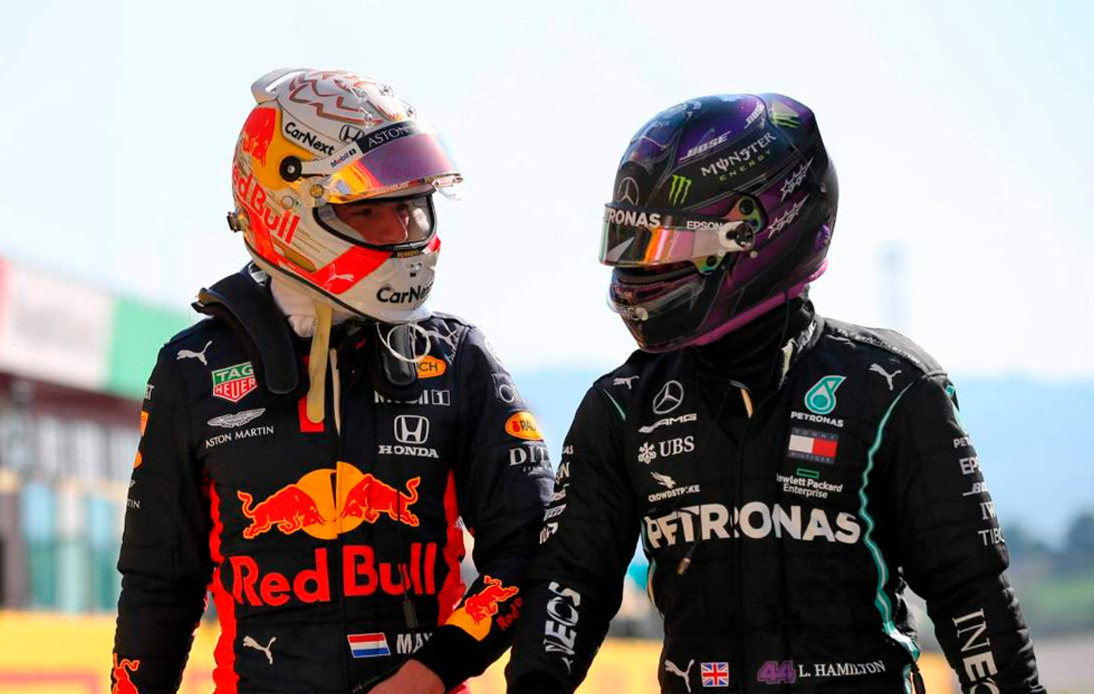 Formula 1 title rivals Lewis Hamilton and Max Verstappen say they will race fair and clean for the remainder of the season.

Hamilton trails by 12 points behind Verstappen heading into the Mexican Grand Prix this weekend.

Verstappen who is currently on top of the championship shares similar views.

“I will race hard as Lewis does and everyone else does and of course always try to keep it clean.”

Red Bull are favorites to secure another victory for Verstappen at the Autodromo Hermanos Rodriguez on Sunday.

Hamilton said he would never resort to underhand tactics, which have been used before by some drivers in title fights late in the season, most notably in the controversial situations involving Ayrton Senna and Alain Prost in 1989 and 1990 and with Michael Schumacher in 1994 and 1997.

Verstappen said he did not believe what had happened in the past had relevance today.

“I don’t think about previous historic fights between two drivers, what they have done,” he said.

“It is the past. I just focus on what I have to do on the track and that is to try to do the best I can.”

“And that is how you are going to win the championship, to try to get the most available points out there and of course to try to beat your rival.”