Lewis Hamilton Reaffirms His Commitment to Success With Mercedes 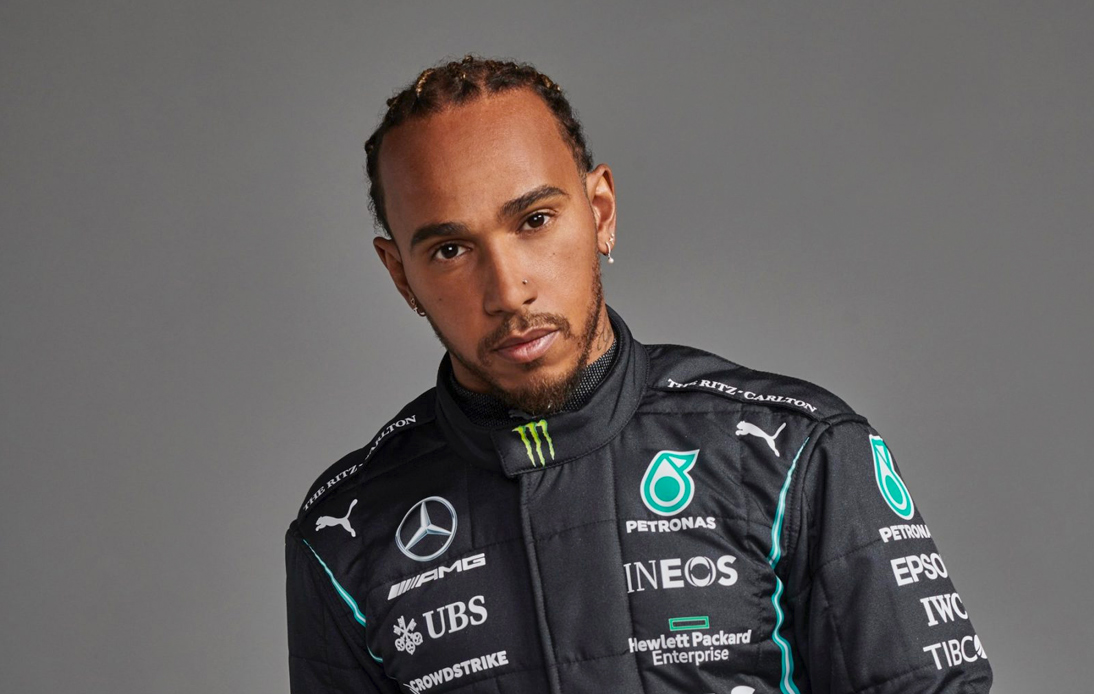 Despite the tense negotiations that took place this winter and despite the fact that he has only signed a one-year deal, Lewis Hamilton is fully committed to his Mercedes team’s 2021 aspirations: “I am fully invested in this season. I still love what I do,” the Briton said.

Hamilton also said that, in addition to winning his eighth Formula 1 world title (and becoming the greatest champion of all time), he also has another important goal: to keep pushing for real change on diversity within motorsport this year.

“There was great discussion around diversity last year, but what’s really important is that we’re taking action,” he said.

Hamilton highlighted the Mercedes’ efforts to make their team more inclusive and increase opportunities for minorities.

On the other hand, he revealed that the commission that he set up to investigate the reasons for a lack of diversity in motorsport would deliver its first report next summer. “We are starting to see that progress and it takes one step at a time,” he said.

On top of that, the Stevenage-born made it clear that his decision to continue racing in F1 beyond 2022 will not only depend on whether he breaks the world title record.

“I have decided I don’t want that to be the deciding factor,” Hamilton said.