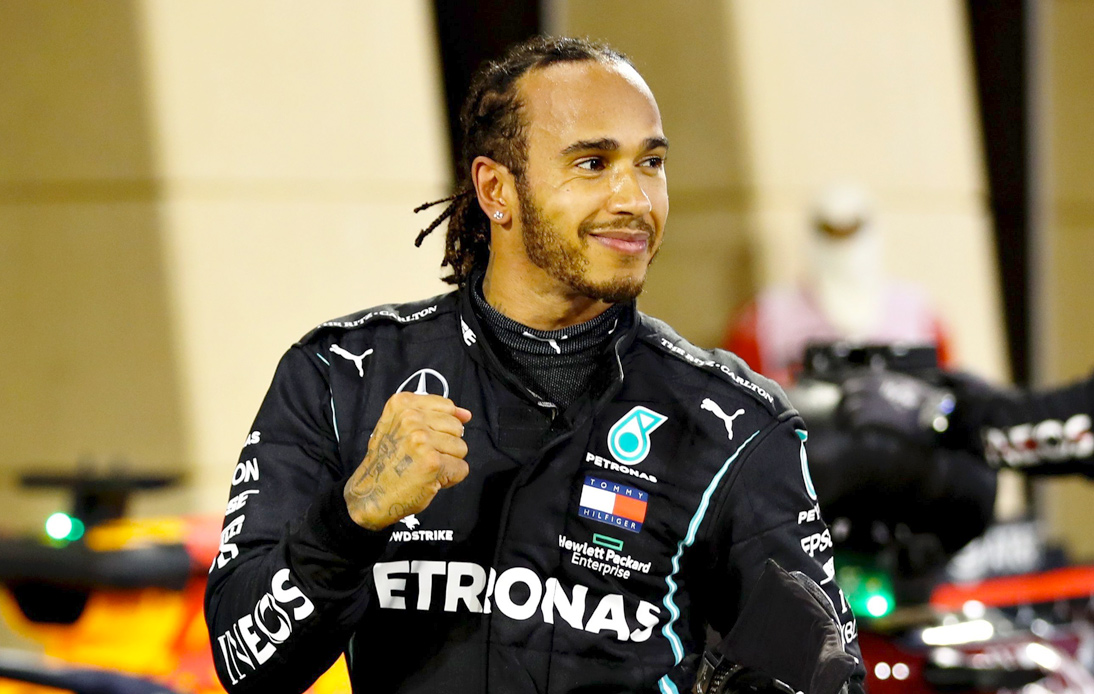 On Monday, after weeks of suspense and uncertainty, Formula 1 world champion Lewis Hamilton signed a new one-year contract with the Mercedes team for the 2021 season.

The Stevenage-born driver’s previous deal had expired in December last year, but he has now agreed to race for the team for a ninth season.

“Our team has achieved incredible things together, we look forward to building on our success even further, while continuously looking to improve, both on and off the track,” said Hamilton.

As part of the agreement, Mercedes has pledged to continue working with the Briton on seeking “greater diversity and inclusion in motorsport”.

“I’m proud to say we are taking that effort further this year by launching a foundation dedicated to diversity and inclusion in the sport,” he added.

The idea is to create a new joint charitable foundation. Hamilton has emphasised how “extremely supportive” the manufacturer has been.

He was also excited about the new F1 season starting next month: “I am inspired by all that we can build together and can’t wait to get back on the track in March.”

According to team boss Toto Wolff, the short contract extension is to some extent due to the delay in the talks, which was caused by a lack of consensus on some points.