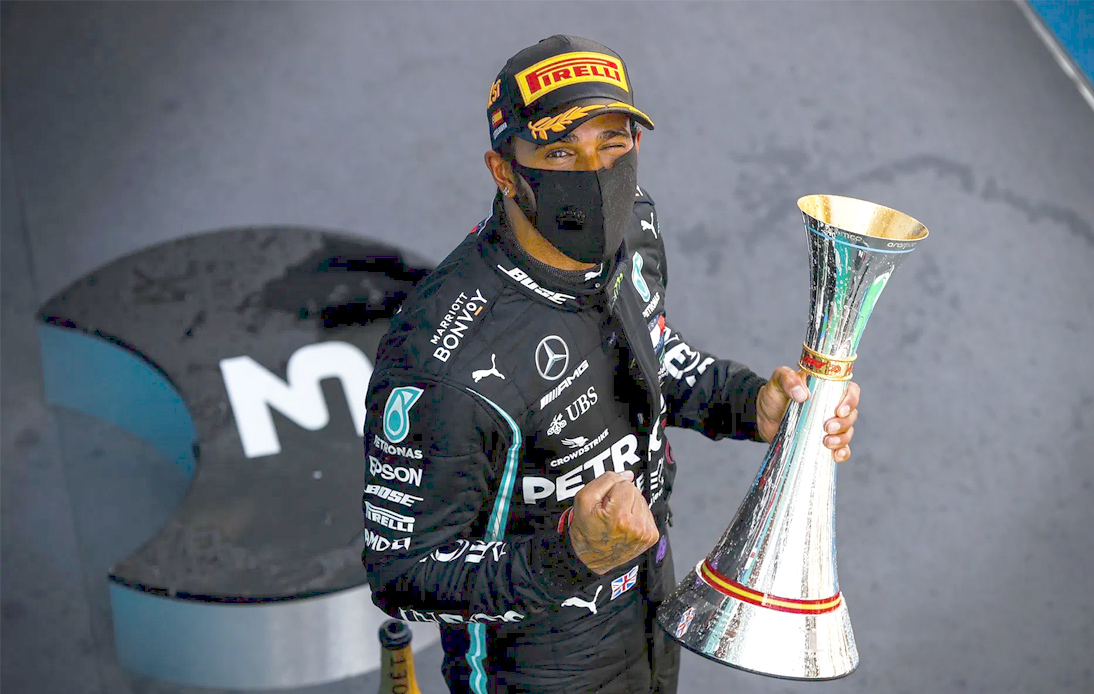 Lewis Hamilton won the Spanish Grand Prix on Sunday after a thrilling race in which he managed a late overtake of Max Verstappen. Both the Briton and his Mercedes team produced a strategic, attacking and brilliant performance to overcome adversity and beat the Red Bull driver.

Once again, the 36-year-old proved that he is the best of the best and the main favourite to win the championship. Of the four Formula 1 races that have taken place this season, he has won three – a feat only he can achieve.

Even so, the race was not a bed of roses, as the Stevenage-born driver lost the lead at the first corner.

Mercedes and the seven-time champion resorted to a two-stop strategy, which proved effective. It took 18 laps, but the Briton managed to cut a 23-second deficit and passed Verstappen with six laps to go.

The Dutchman’s one-stop strategy backfired and he abandoned it once he lost the lead. Despite his efforts, he had to settle for second place and the point for fastest lap as a consolation prize.

This weekend was a dream one for Hamilton, since he not only took the 98th F1 victory of his career, but also set his 100th pole position on Saturday and extended his championship lead to 14 points.