Lewis Hamilton To Continue Racing in F1 in 2022 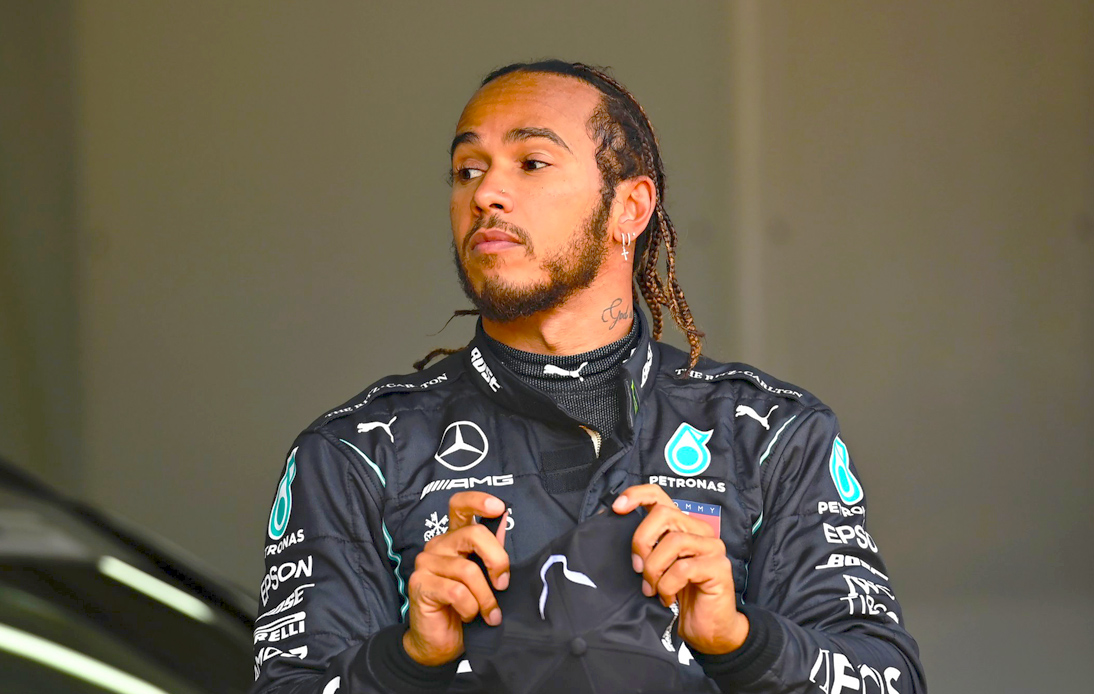 On Thursday, racing star Lewis Hamilton confirmed that he intends to remain in Formula 1 for at least another season, meaning the world’s circuits will continue to enjoy his skills through to 2022.

Earlier this year, the seven-time world champion signed a new contract with his Mercedes team, however, the agreed duration was just one year, sparking speculation that Hamilton could retire.

However, the Brit has now made it clear that “plans” to be in the sport next season.

On the other hand, he also said that he is enjoying his title fight with Red Bull’s Max Verstappen. Hamilton also reminded that winning another Formula 1 title is not his only goal, but also to fight racism and for diversity.

Still, the driver said another cryptic phrase that rekindled the uncertainty surrounding his future: “I don’t know how long I can stay, though. We will see.”

Moreover, the Stevenage native did not rule out the possibility that a change of plans (regarding his career) could occur at any time: “I am pretty spontaneous so it could always change. I am enjoying this battle we are having. It is getting more exciting. It has been even more of a challenge.”

Lewis Hamilton has competed in Formula 1 since 2007 and has raced for Mercedes team since 2013.