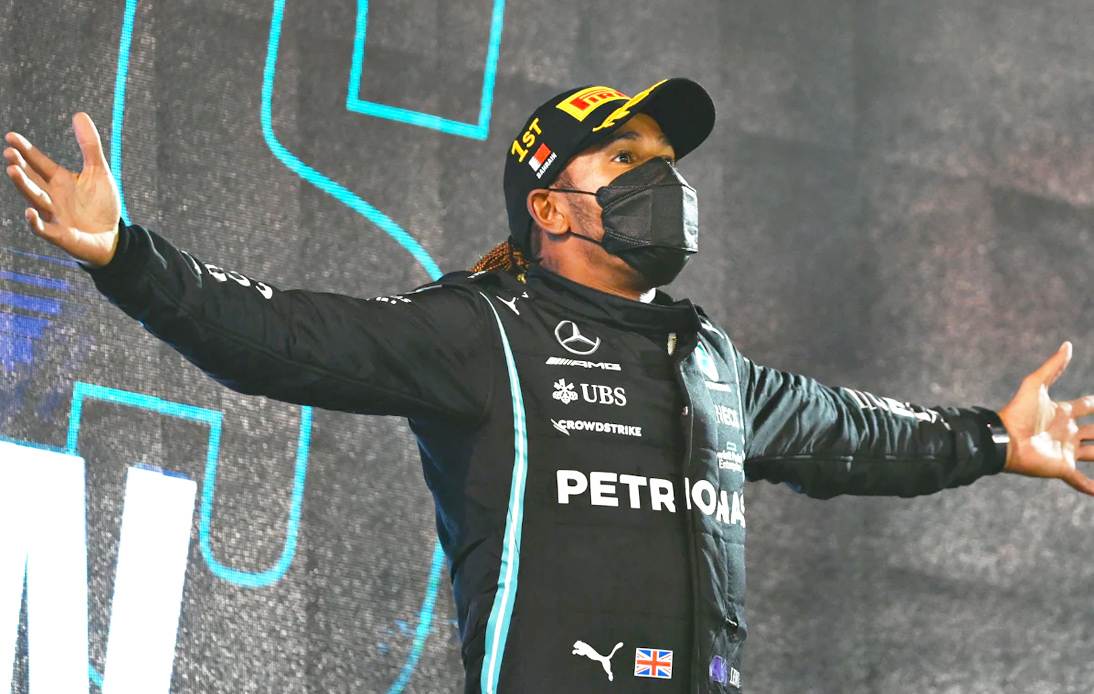 Despite all the rumours that took place during the holidays and despite the fact that his car had serious technical limitations, Lewis Hamilton started the 2021 Formula 1 season on the right foot. The driver took victory in the Bahrain Grand Prix in an extraordinary finish.

In fact, Max Verstappen’s Red Bull took the lead from Hamilton with four laps to go. However, he was forced to hand the position back because he had overtaken by running off the track.

After receiving the race control order, the Dutchman complained over the radio about it, but had to follow it. The move cost the victory to a driver who never had another chance to retake the lead from Hamilton.

Despite this controversy, it can be said that the world witnessed a tense and epic strategic battle between the two drivers. A thrilling duel that could be repeated many times throughout the season.

Both men drove brilliantly and they engaged in a sensational chase that almost culminated in an epic comeback for Verstappen. But the Dutchman suffered a cruel defeat.

The podium was completed by Finland’s Valtteri Bottas, who took third place, 37 seconds behind his team-mate Hamilton.

The next F1 race will take place on 18 April. It will be the Emilia Romagna Grand Prix at Imola.