Max Verstappen Back on Top After Win at Dutch Grand Prix 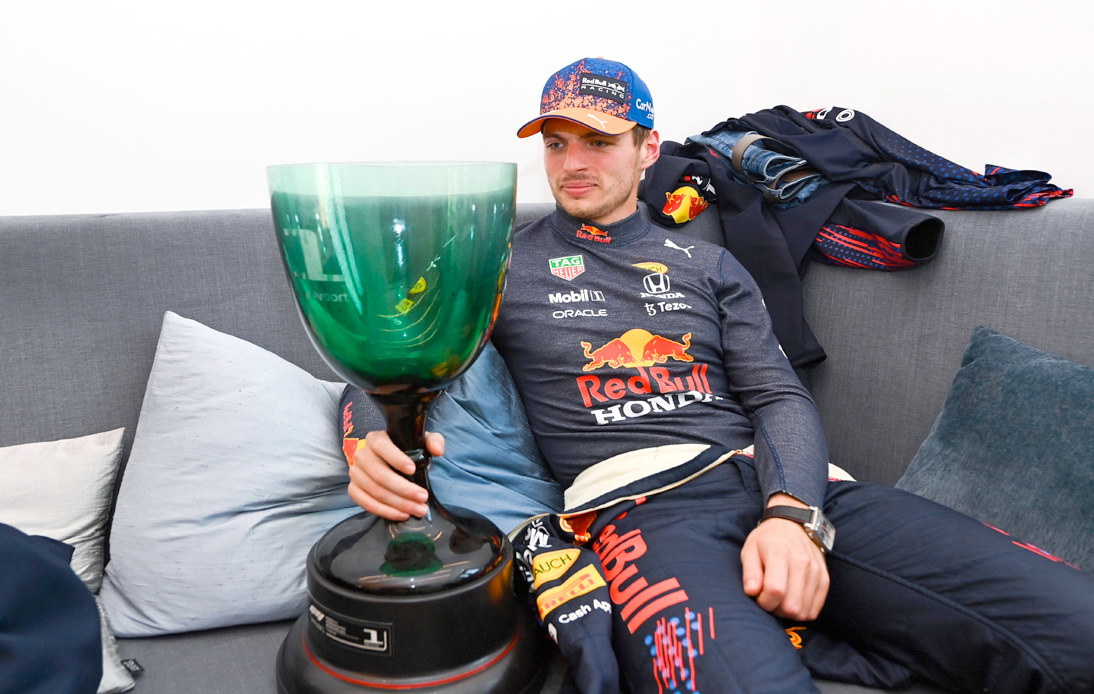 Verstappen dominated the race starting from the pole position to the finish line leaving Mercedes’ Lewis Hamilton behind him in front of 65.000 home fans at Circuit Zandvoort.

This was Verstappen’s seventh win in the season which puts him on top of the standings with 224.5 points, three more than Hamilton.

Mercedes tried to make things difficult for Verstappen, putting Hamilton on two-stop strategy trying to use Bottas to hold him up, but Red Bull found a way to have control during the whole race.

“As you can hear already, it’s just incredible. The expectations were very high going into the weekend and it’s never easy to fulfil that. But I’m of course so happy to win here, to take the lead in the championship. It’s an amazing day. Just the whole crowd. It’s incredible,” said Verstappen after the win.

“The start was very important, I think we did that well, and then of course Mercedes tried to make it very difficult for us but we countered them all the time really well. We can be really pleased with the whole team performance today.”

Hamilton gave his best as usual but is aware that there wasn’t much to do to threaten Verstappen on Sunday.

“We have given it absolutely everything,” he said.

“Since the first race these guys have had such a strong car all year we have been trying as hard as we can. We had a couple of races where we looked just about on par but there have only been a couple of those and they took a big leap. We need to pick up some speed if we want to win races in future.”