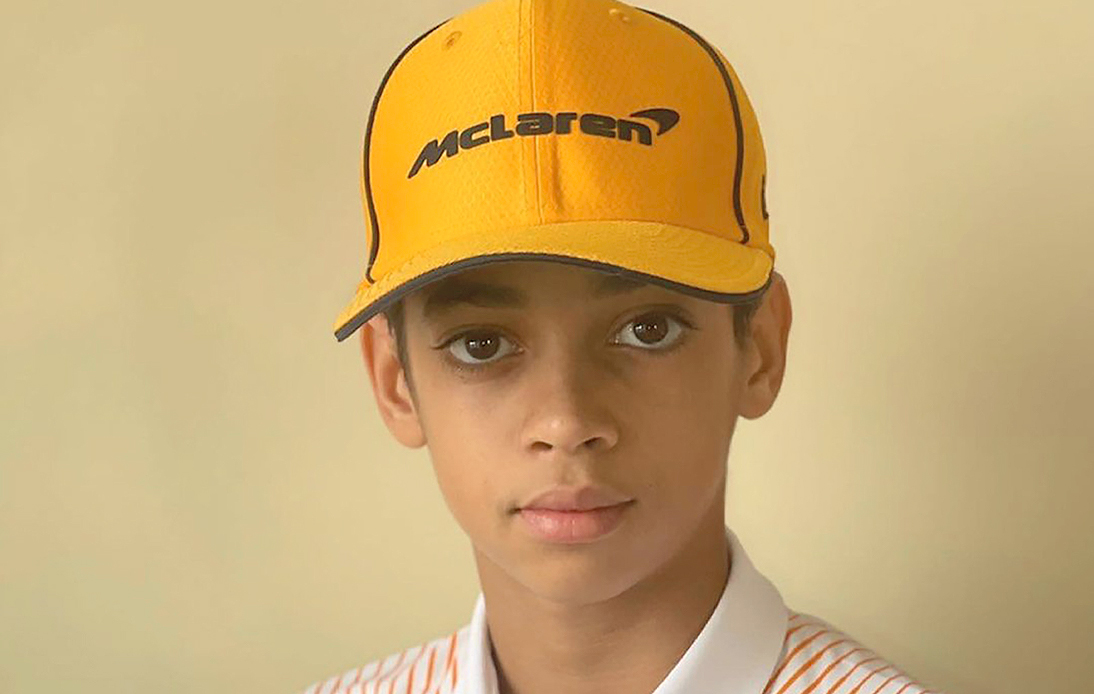 McLaren is already thinking about its future and has signed a contract with 13-year-old karter Ugo Ugochukwu to support him through racing’s junior categories.

While the American is still too young to be a professional driver, the Formula 1 team said that this agreement will allow them to sign him to a race deal in the future.

McLaren Racing chief executive officer Zak Brown said that they have been following in the boy’s footsteps for some time: “We’ve been watching Ugo’s progress with interest. So when the opportunity to sign an agreement with him became available, we had no hesitation moving on it.”

The agreement reached involves a multi-year contract with Ugochukwu. It also implies that McLaren has the option to tie him to a further multi-year racing deal, either in F1 or in other lower categories.

For years, McLaren has been one of the many Formula 1 teams with a young driver programme. Its most notable graduate is (evidently) Lewis Hamilton, who interestingly was also 13 years old when he was signed by the team.

Now, he holds (along with legend Michael Schumacher) the record for most world championships. He is also so far the only black driver to have ever competed in F1.

The future will tell whether young Ugo will achieve similar feats.