Mercedes Admit Their Car Is Slower Than Red Bull’s 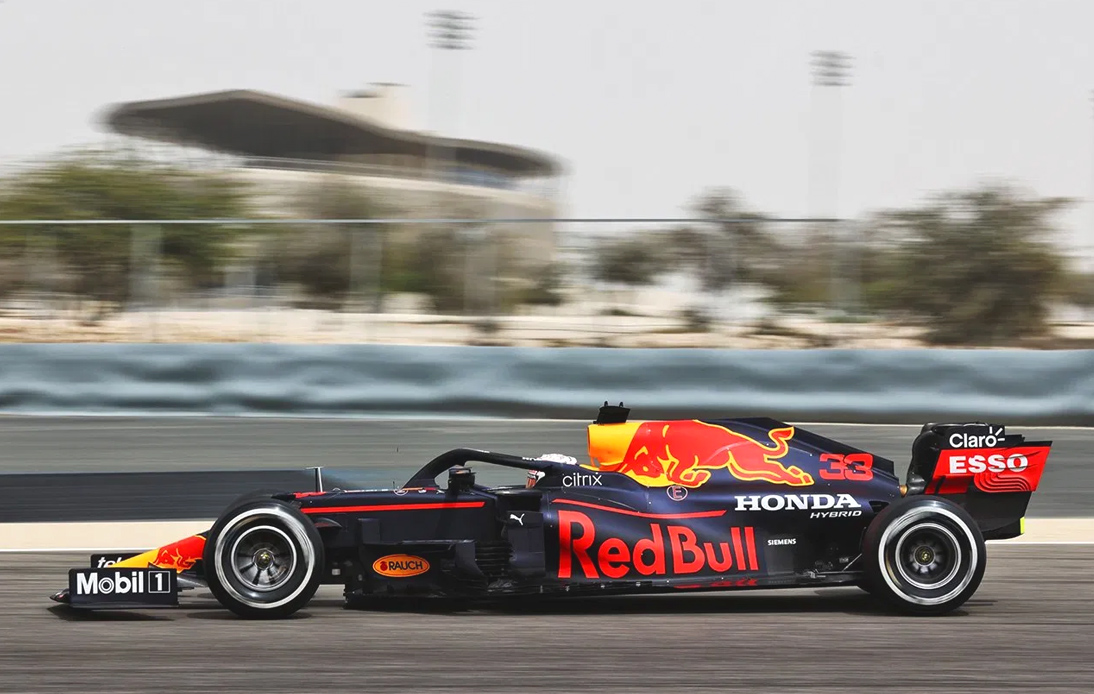 Mercedes is not at its best from a mechanical point of view. The carmaker admitted on Thursday that it expects to start the new Formula 1 season with a slower car than competitor Red Bull.

The pre-season testing that took place last weekend was a real headache for Mercedes, with their new car apparently lacking pace and stability.

Mercedes strategy director James Vowles revealed the uncertainty the team is going through at the moment: “There are a lot of unknowns, no-one up and down the paddock can pinpoint exactly where they are,” he said.

Vowles went further and said a phrase that no one would have imagined a few months ago: “But there are a few trends that have come out. I’d say Red Bull are ahead on performance. They are the class act.”

Mercedes appears to be going through an unusually difficult time after having won the past seven consecutive world championship doubles.

Despite the suspense surrounding his renewal with Mercedes, Lewis Hamilton has extended his contract with the team for a further year and is now bidding for a record eighth drivers’ title.

However, he admitted after the test that the car was “just not quick enough” and admitted that the team had “lots of work to do” and “it’s going to be tough”.