Mick Schumacher Ready To Succeed His Father in F1 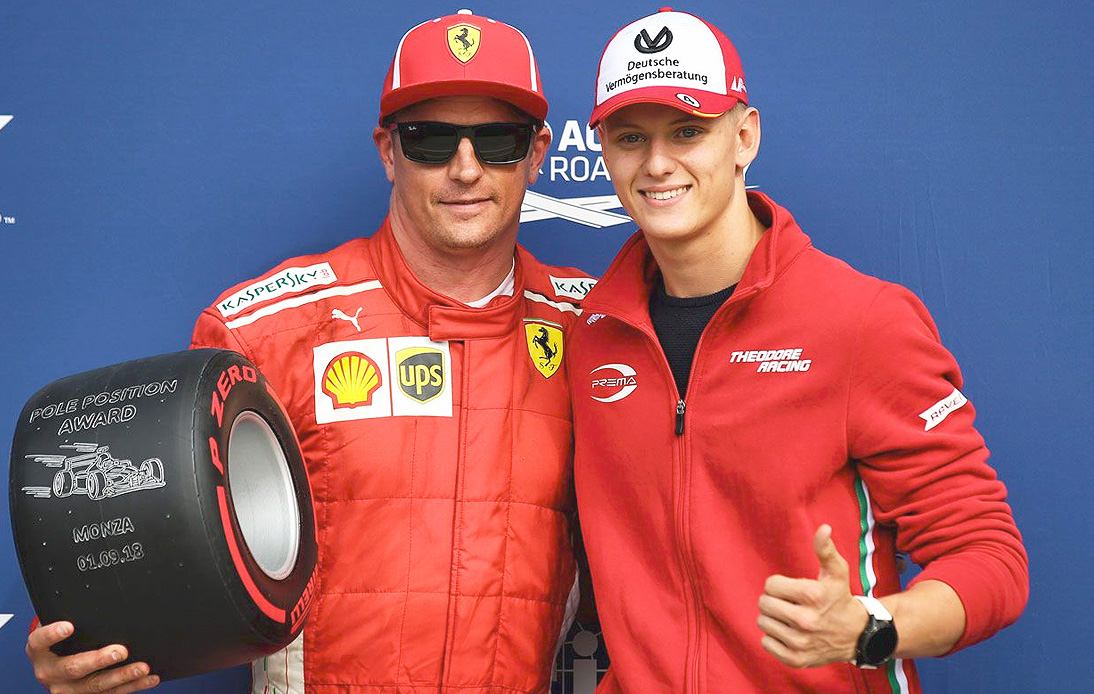 Young Mick Schumacher will start his Formula 1 racing career this weekend at the Bahrain Grand Prix.

Inheriting Michael Schumacher’s throne is no easy task, but if one thing is certain it is that the 22-year-old has motorsport in his blood and reaching the top of the sport seemed to be written in his destiny for a long time.

By now, young Mick is probably aware that no other F1 debutant will get as much attention as he does.

Expectations are high and Michael Schumacher’s legacy can seem like a heavy backpack. However, Mick shows no signs of being intimidated – quite the opposite.

“It is motivation and pride. I am happy to be here; I am happy to have brought back the Schumacher name into F1. I have done it with championships on my back so we have proven I am able to drive a race car. So I don’t feel a blink of pressure from it,” he said in an interview with BBC Sports.