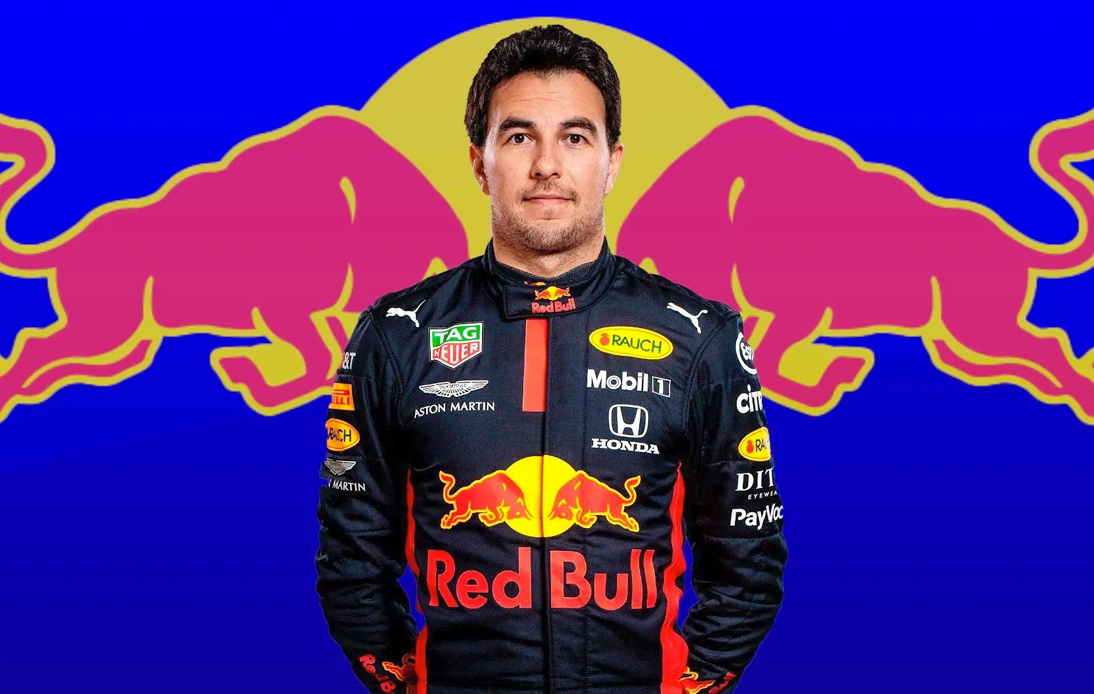 This Tuesday, Red Bull Racing announced the signing of driver Sergio “Checo” Perez for the next Formula 1 season. This way, he will race alongside the star of the team Max Verstappen.

This man, who will turn 31 next month, will join the UK-based team after leaving Racing Point. That team (which will be renamed Aston Martin) let the Guadalajara-born driver go in order to sign former Ferrari star Sebastian Vettel.

According to Red Bull, Perez has signed “initially on a one-year contract”.

On the other hand, “Checo” will replace British-Thai Alex Albon, who will still be part of the team but as reserve driver. Red Bull decided that Albon’s performance had not met the expectations placed upon him, and therefore he did not have the merits to continue in a race seat.

Team boss Christian Horner spoke on the subject: “Alex is a valued member of the team and we thought long and hard about this decision. Having taken our time to evaluate all the relevant data and performances we have decided that Sergio is the right driver to partner Max for 2021.”

The Guadalajara-born driver has participated in Formula 1 for almost ten years and has raced for three different teams. However, this will be his first time competing in a genuine front-running car.