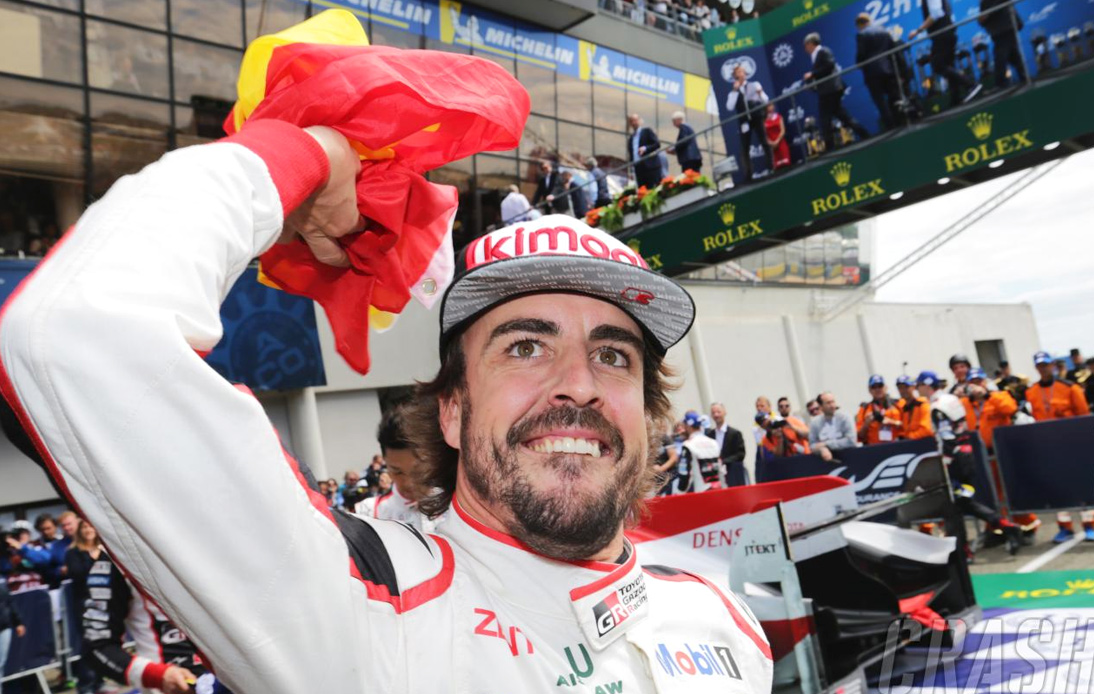 Last Sunday should have been an epic day for Fernando Alonso, who was making his return to Formula 1 after more than two years of absence. However, the Spaniard had to retire from the race (which took place in Bahrain) after his car’s rear brakes overheated.

After analyzing the situation, Alonso’s Renault-owned Alpine team explained the unusual reason why the driver’s race was ruined:  a discarded sandwich wrapper.

“After the second stop, a sandwich wrap paper got stuck inside the rear brake duct of Fernando’s car, which led to high temperatures and caused some damage to the brake system, so we retired him for safety reasons,” said team executive director Marcin Budkowski.

The 39-year-old was looking forward to a good performance after qualifying ninth for the race, but had to retire on lap 32.

“The start was fun, we gained some places and I had some enjoyable battles with old colleagues. However, it was disappointing to not see the chequered flag in the end,” said the Oviedo-born driver.

Even so, the city of Sakhir experienced an awesome memorable day with a Formula 1 race marked by an epic battle between world champion Lewis Hamilton and Dutchman Max Verstappen, as well as the presence of fans who were fully vaccinated against Covid-19 after many months of waiting.