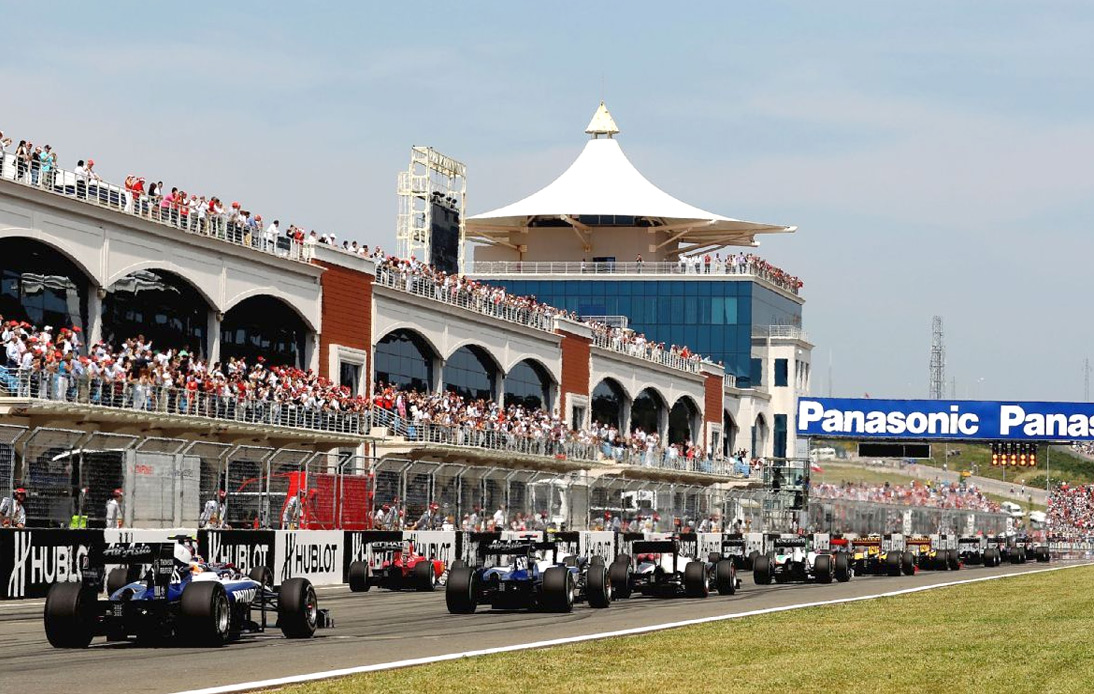 The Canadian Grand Prix (which was scheduled to take place from 11-13 June) has been cancelled. This race will be replaced by another one to be held at Turkey’s Istanbul Park track. The date will remain unchanged.

“While it is disappointing we cannot be in Canada this season, we are excited to confirm that Turkey will host a grand prix in 2021 after an amazing race last season,” F1 president Stefano Domenicali said.

According to a statement released by Formula 1, travel restrictions made it impossible to enter Canada without a mandatory 14-day quarantine.

This is because Canada is experiencing a rise in cases. In some provinces, such as Ontario, the situation has worsened considerably. In this context, the staging of the Canadian Grand Prix is unfeasible.

For the second year in a row, the Montreal race has been cancelled due to the coronavirus pandemic.

It will also be the second consecutive year that a Grand Prix will take place in Turkey.

Still, it’s not all bad news for Canada, since the contract for a race on Montreal’s Circuit Gilles Villeneuve was extended by two years to 2031.

“I want to thank the promoter and authorities in Canada for all of their efforts in recent weeks but the travel situation made our plans impossible,” said Domenicali.