France vs Ireland Showdown in Paris to Decide Six Nations 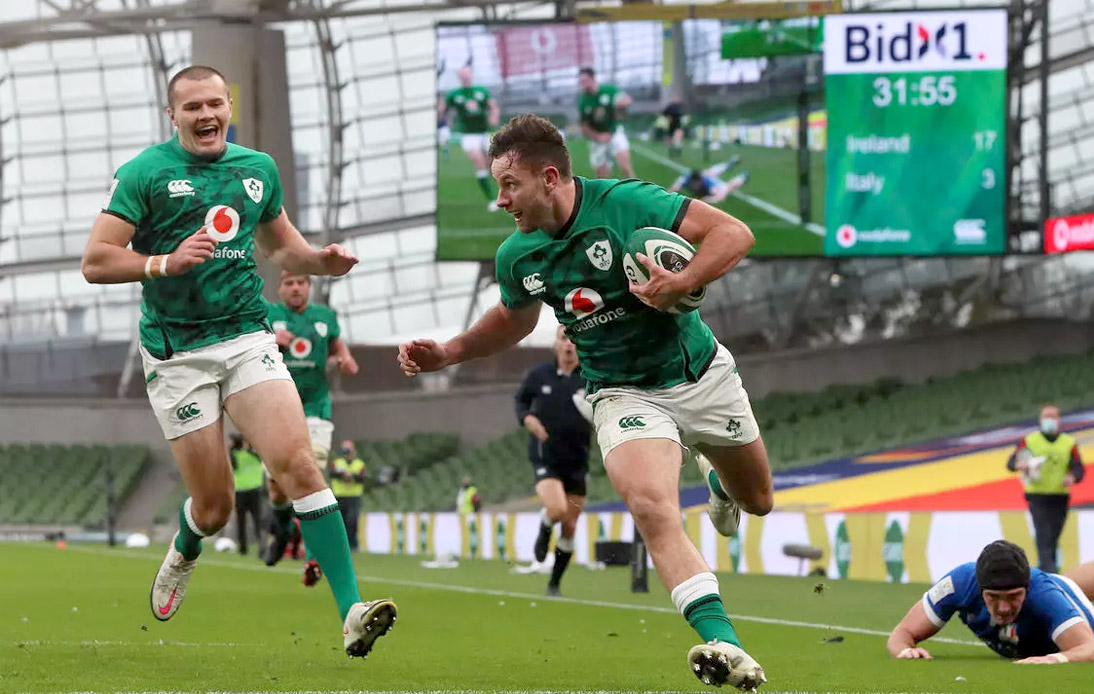 It’s first versus third in Paris on Saturday with Ireland taking on France in a top of the table clash.

The 2020 Six Nations Championship has been one of the most disjointed tournaments in recent history following the postponing back in March.

France have only beaten Ireland once in the last 9 occasions with their last win coming in 2016 which was a home Six Nations fixture for the French side.

Only the one change for Ireland with Robbie Henshaw coming in for the injured Garry Ringrose.

Ireland put Italy away 50-17 last weekend with a comprehensive display in round 4 of the Six Nations which has put them in a great position for this weekend’s game. 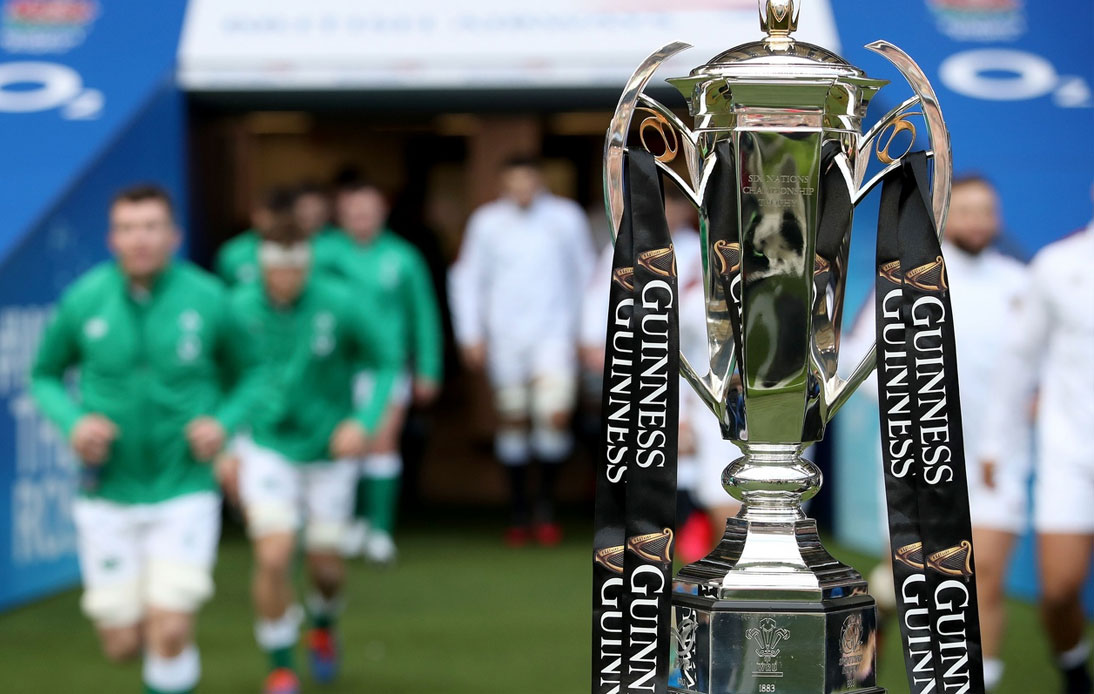 France will be without their star winger Teddy Thomas due to injury, however, second-row Bernard le Roux is cleared of foul play and will be available for selection.

France had a warmup match against Wales last weekend in Paris which saw them win 38-21 in a thrilling test match.

For Ireland, their job is fairly straightforward, beat France with a 5 try bonus point and they’ll be crowned 2020 Six Nations Champions.

However, for France, things are far more complicated.

France must beat Ireland by a bigger margin than England beat Six Nations minnows Italy on Saturday. France’s game kicks off after England’s finishes and will know what they have to do before a ball is kicked in Paris.