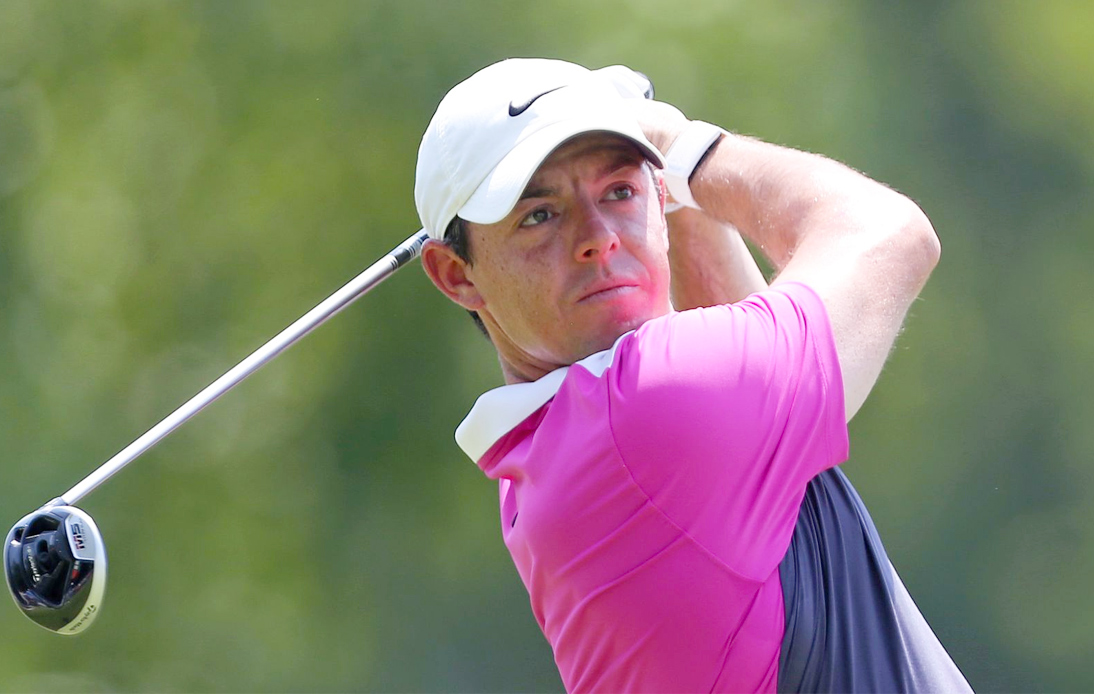 Golfer Rory McIlroy put in a spectacular performance in first round of the Abu Dhabi HSBC Championship. He hit a bogey-free eight-under-par 64 to take the lead of the tournament on its opening day.

Abu Dhabi is a place that suits the 31-year-old, who has a remarkable record there with four second-place finishes, three thirds and a fifth in his last nine starts. However, he is looking forward to finally tasting victory this year in one of the European Tour’s biggest events.

For now, the Northern Ireland-born leads by one from England’s Tyrrell Hatton who shot 65 and had two eagles and three birdies.

On the other hand, the reigning champion Lee Westwood has begun the defence of his title with a three-under 69.

McIlory made no secret of his satisfaction after surpassing his previous best score in Abu Dhabi: “It feels good, I knew 65 is the best I’ve shot here and I’ve shot it a few times, so I thought ‘let’s try to go one better on the next nine’ and I was able to do that,” he told Sky Sports.

It remains to be seen whether McIlroy can keep up this good performance and raise his head in 2021 after having endured the third winless season of his professional career in 2020.