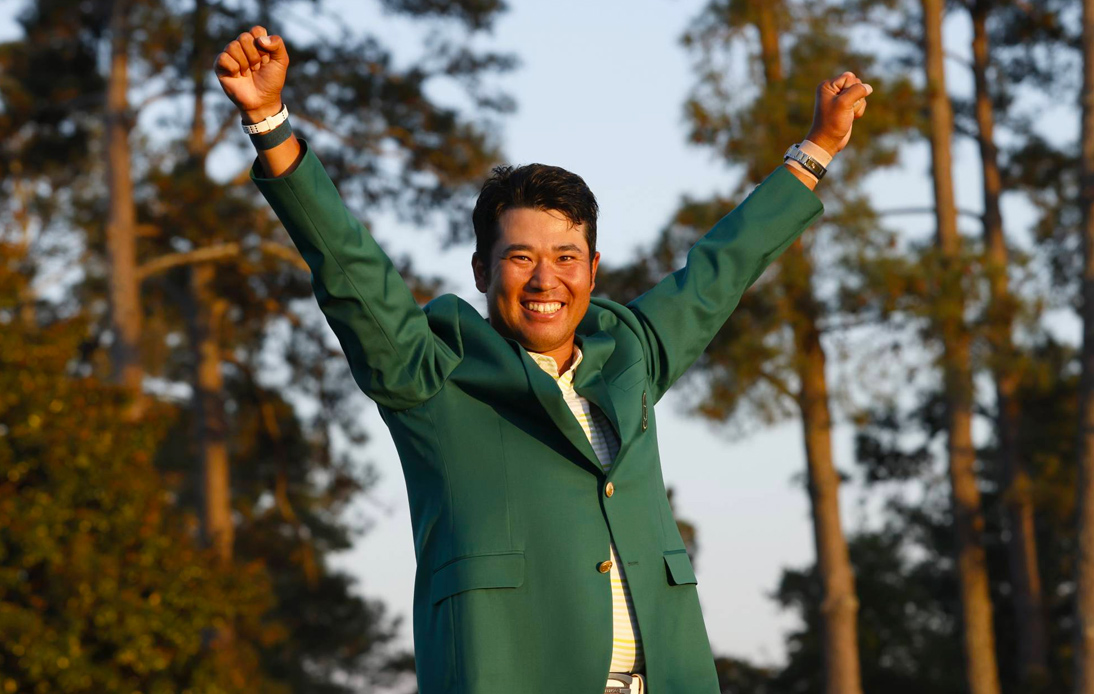 though he suffered more than expected, Hideki Matsuyama did not bow to the pressure and managed to win the Augusta Masters by one stroke. In doing so, he has become the first Japanese man to win a major golf title, a historic and unrepeatable achievement.

At the start of the final day of competition, Matsuyama had a four-shot lead. On Sunday, he had some ups and downs and nervy moments, but even so he shot a one-over 73 to win on 10 under par.

The 28-year-old’s feat will undoubtedly resonate throughout Japan, a country that has boasted major champions in 1977 LGPA Championship winner Hisako Higuchi and Hinako Shibuno, who won the Women’s Open two years ago.

However, the Asian country had never had the pleasure of seeing a male player join golf’s elite until now.

The previous best result by a Japanese man in major tournaments had been Isao Aoki’s runner-up finish at the 1980 U.S. Open.

Matsuyama’s closest challenger was Will Zalatoris at nine under. The American was a pleasant surprise, finishing second in his tournament debut.

Failing to end the day with a smile was England’s hope Justin Rose, who led for two rounds, but was unable to maintain his lead and faded in the final round, finishing fifth with a two-over 74.