McIlroy Excited To Be in US Open Mix Entering Final Rounds 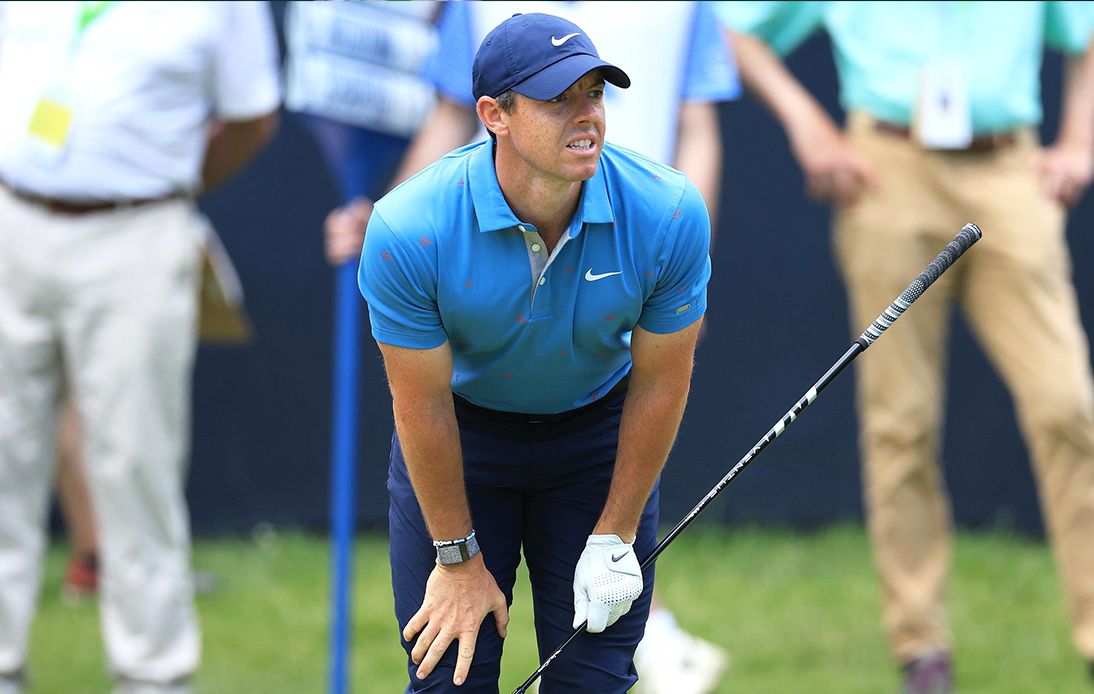 Rory McIlroy is ecstatic to be in a solid position to fight for the US Open championship in Brookline’s last two rounds.

At halfway, the 33-year-old Northern Irishman is tied with third place with Americans Collin Morikawa, the Open champion, and Joel Dahmen.

At 20:23 BST, he will tee off alongside American Aaron Wise in the third round.

McIlroy, who won the Canadian Open last weekend, hasn’t won a major since the 2014 PGA Championship.

With his four-under total, he is in position to add to that record, alongside Wise, Spain’s defending champion Jon Rahm, and Americans Hayden Buckley and Beau Hossler.

“This week, I have to go out with the attitude of trying to win my first again,” he continued.

“I’ve had a lot of practise. Yes, I’ve won major championships and other important tournaments, but that doesn’t guarantee that I’ll hit better golf shots or putts in the future.

“I’m in a terrific spot right now.” I’m quite pleased with where my game is at the moment, and I believe that is the most crucial factor.”

McIlroy expressed his delight at seeing fellow major winners Morikawa and Rahm competing, while Masters champion Scottie Scheffler is a further stroke down.

“You want to go up against the greatest to see how far you can push yourself,” he explained.

“Seeing Collin, Jon, Scottie, and anybody else up there, that’s what major championship golf is all about. That is the essence of competition.”

“That’s competitiveness, and it’s what this game is all about.” I’m looking forward to being a part of it this weekend.”