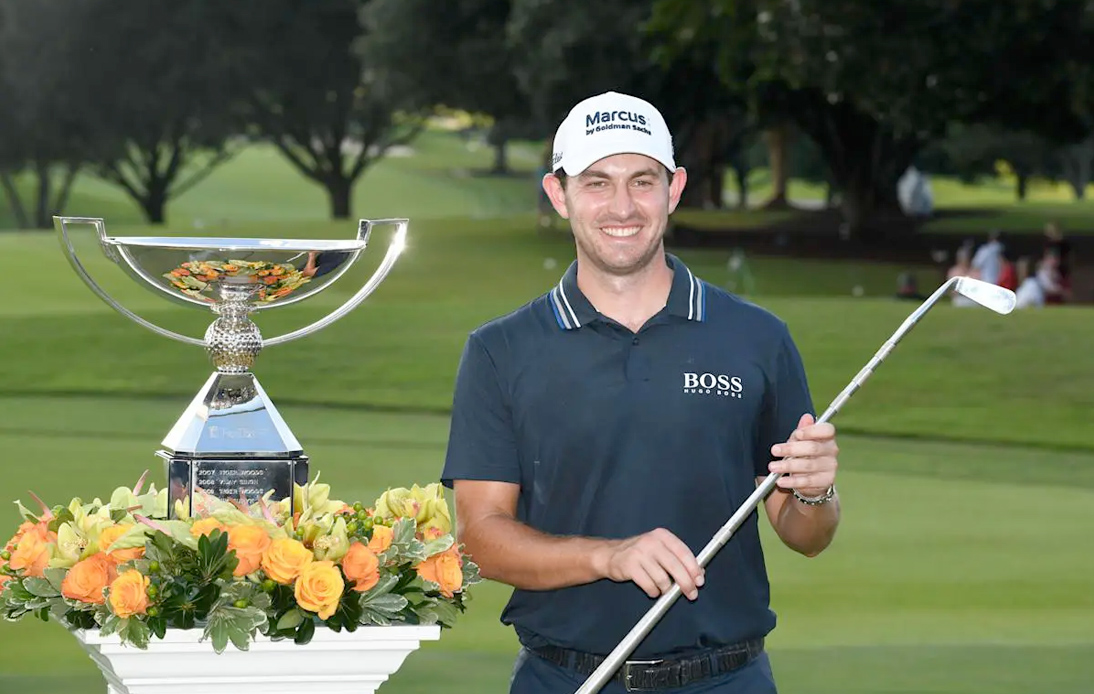 Patrick Cantlay has had the biggest success of his career by winning the Tour Championship and FedEx Cup title, a victory that brings with it a whopping $15 million in prize money.

Cantlay finished one shot ahead of Jon Rahm in the final round 69 at Atlanta’s East Lake Golf Club on Sunday, the PGA Tour’s season-ending event, and wrapping up the FedEx Cup championship.

Cantlay nerveless putting and calm demeanor on the course have earned him the nickname “Patty Ice” and the 29-year-old once again lived up to his nickname on Sunday as he held off a challenge from Rahm.

“Self-belief’s a big thing doing what I do,” said Cantlay.

“You’re all alone out there. You have to have that self-belief to be able to come through when it matters … You don’t get the opportunity to win tournaments that often. It’s unlike the other sports in that regard.”

Cantlay led the FedEx Cup standings after a playoff against Bryson DeChambeau at the BMW Championship last month.

He entered the final round of the Tour Championship with a two-shot lead over world No. 1 Rahm, which quickly was cut to a single shot during the day.

Rahm, who finished the tournament with a bogey-free round, matched Cantlay with a birdie on the 18th, meaning he remained one shot adrift.

“I just told myself to focus and lock in — that’s what I told myself all day,” said Cantlay, who has six PGA Tour victories to his name, four of which have come this year.

“I really did a good job of staying present and focusing as hard as I could on every shot. That’s what golf is — not getting ahead of yourself and just locking in and giving every shot your full attention.

“I’m really proud of myself for doing that and doing that today, and not only today, but throughout the whole week.”