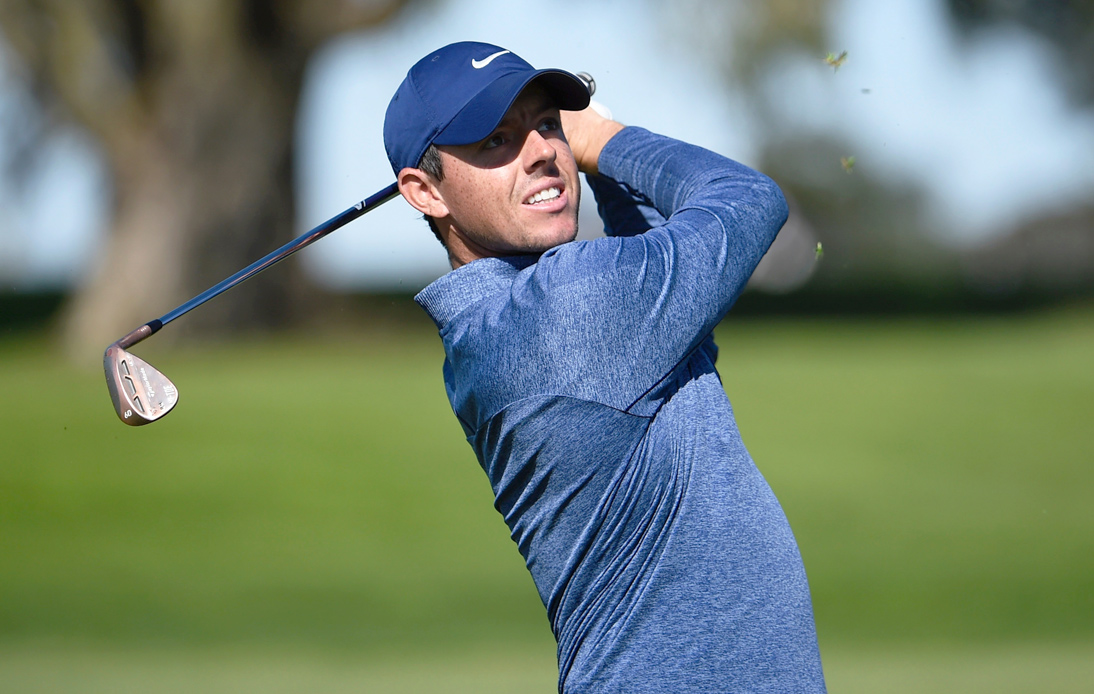 The announcement of some changes in the golf rules by the R&A and the USGA has sparked a negative reaction from British player Rory McIlory.

The golfer said that monetary resources are being wasted on “the wrong thing” in their move to change rules to combat the distances players hit the ball.

Among other changes, a new rule has been proposed that will limit the length of clubs to 46 inches.

“The fact is they are looking at the wrong thing. They spent millions of dollars doing this Distance Insights Report, which I think is not going to change the game at all,” the Northern Irishman said.

The 31-year-old stressed that rule-makers should focus on boosting grassroots golf after the sport’s “incredible boom” in 2020.

The world number six went even further and said that the Distance Insights Project (run by governing bodies the R&A and USGA) “reeks of self-importance”.

New regulations that will limit the length of clubs are expected to be implemented before the Masters in April.

Some commentators have said that the players affected by this measure will be lucky to get top 4 and that title challenge is more or less over.

A spokesperson for The R&A responded to McIlory’s comments. “We have said all along that we were going to conduct this process openly and invite feedback from serious voices throughout golf.”