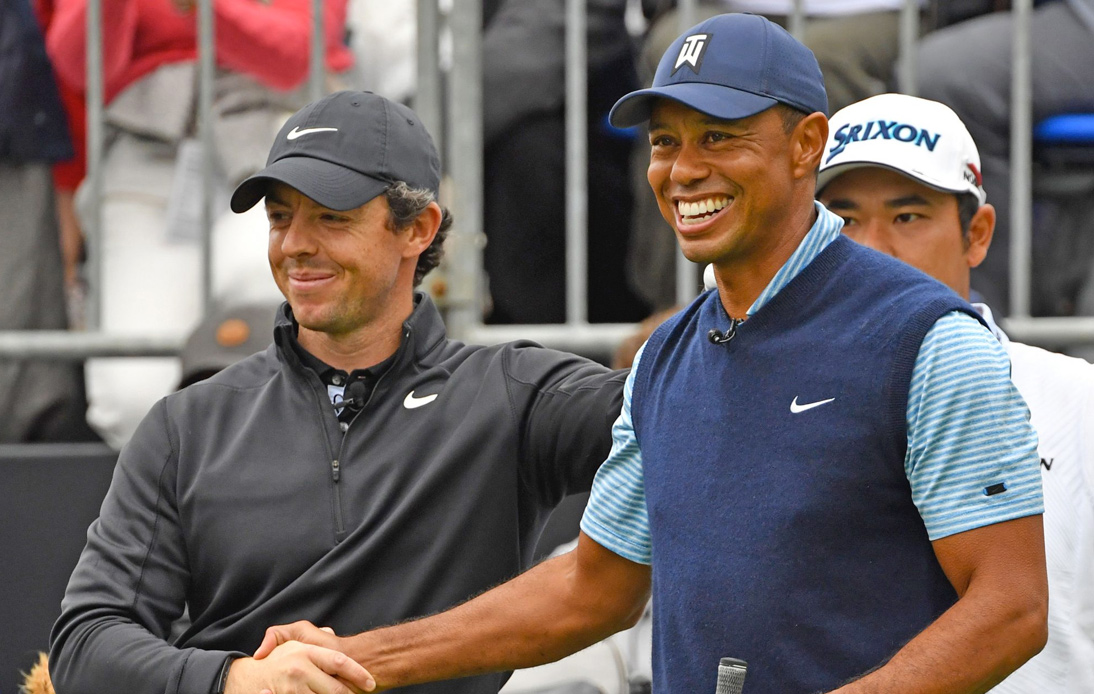 On Wednesday, British golfer Rory McIlory made a statement that has fans of the sport optimistic. He revealed that legend Tiger Woods is in good spirits after suffering serious injuries in a car accident.

“Hopefully, if things go well over the next week or so he might be able to get home, I’ve spoken to him a little bit, he’s doing better. I think all the guys have reached out to him,” the Northern Irishman told the Tonight Show with Jimmy Fallon in the United States.

“All of us are wishing him a speedy recovery at this point,” the Briton added.

The 15-time major champion is currently recovering in hospital after breaking his leg and shattering his ankle in the crash, which took place on 23 February.

McIllory also revealed that Woods keeps abreast of current golfing events and has even constructively criticised his performance, including a final round of 76 in the Arnold Palmer Invitational on Sunday.

“He text me some words of encouragement before the final round of Bay Hill on Sunday and things didn’t quite go to plan and he was the first one to text me and be like ‘What’s going on here?’, so even from the hospital bed he’s still giving me some heat,” said the current world number 11.