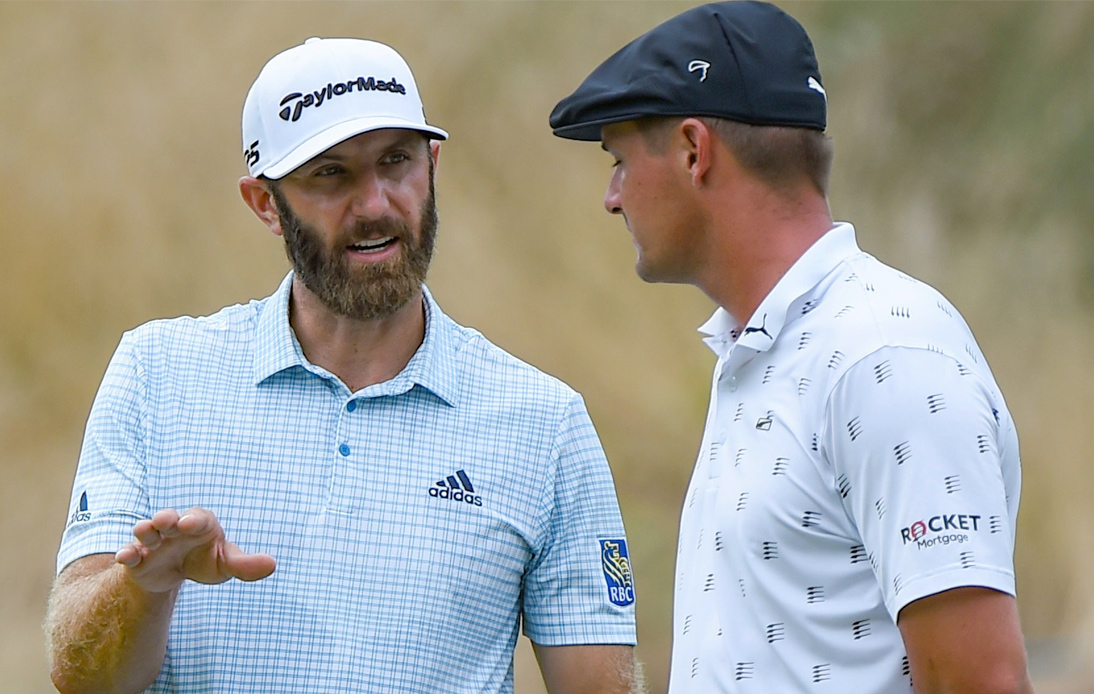 Dustin Johnson and Bryson DeChambeau have reiterated their commitment to the PGA Tour, while distancing themselves from a Saudi-backed Super League.

They were the most well-known figures linked with the planned breakaway league, both being American major winners.

Their choice to support the established US circuit is a big setback for former world number one Greg Norman’s upstart initiative.

Johnson stated, “I am totally dedicated to the PGA Tour.”

Players joining the Super League may be barred from competing on the PGA Tour, the DP World Tour, and the Ryder Cup.

Johnson, 37, a former world number one and two-time champion of the Saudi International event, has seen his name linked to the planned league.

However, rumors that the 2020 Masters winner was set to defect have been debunked by the player himself.

“There has been a great deal of talk about an alternative tour over the past few months, most of which appears to have included me and my future in professional golf,” Johnson said in a statement released by the PGA Tour.

“I believe it is past time to put such rumors to rest. I’m grateful for the chance to play on the finest tour in the world, and all that it’s given me and my family.

“While our tour can always develop and evolve, I am grateful for our leadership and the numerous sponsors that help make PGA golf’s premier tour.”

However, shortly after Johnson’s comment, the former US Open champion took to social media to dissociate himself from the project.

“While there has been a lot of speculation about my support for another tour, I want to be clear that I will continue to play the PGA Tour as long as the greatest players in the world do,” DeChambeau posted on Twitter.

“For the time being, I’m concentrating on getting healthy so that I can compete again soon. I’m grateful for everyone’s help.”

The top names projected to lead the breakaway were DeChambeau, Johnson, and Phil Mickelson.

Lee Westwood, Ian Poulter, and Graeme McDowell, all European Ryder Cup players, are rumored to be contemplating offers to play.

The project’s rejection by Johnson and DeChambeau however is a big setback.

Last week, it was reported that 20 of the game’s top players had already joined on, but a breakaway league now appears to be a long way off.