Tiger Woods Was Speeding at the Time of Car Accident 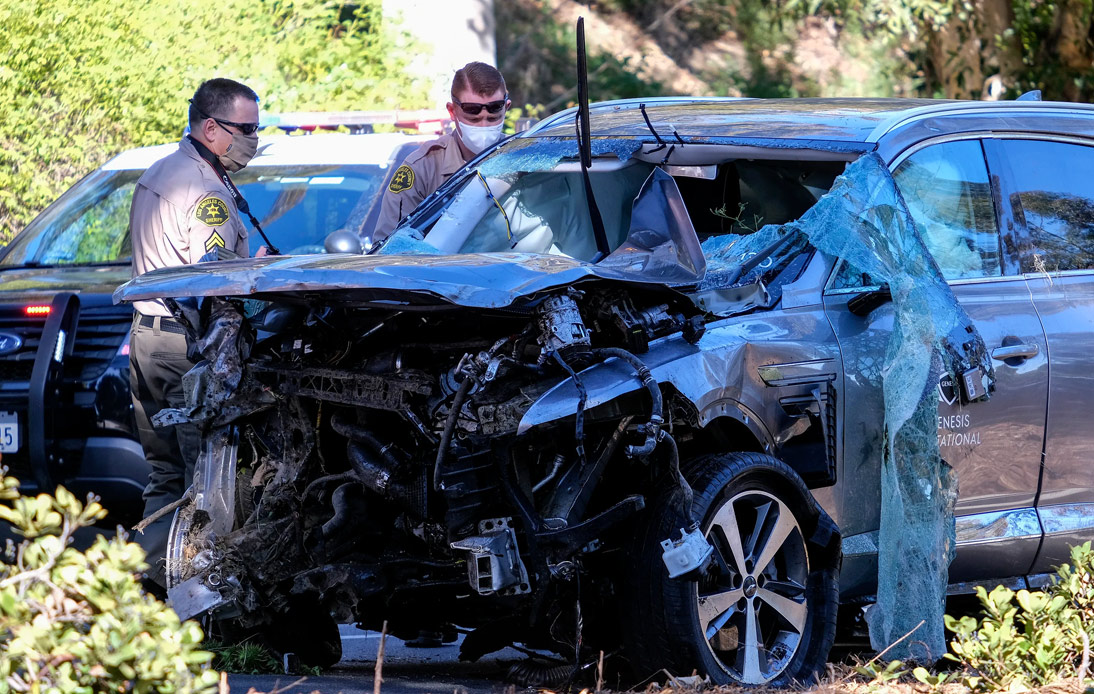 Los Angeles’ sheriff revealed on Wednesday that golfer Tiger Woods was driving at nearly twice the 45mph speed limit when he crashed in February.

According to reports, during the accident (which took place in California), Woods’ car went off the road at about 84-87mph before flipping several times.

“The primary causal factor for this traffic collision was driving at a speed unsafe for the road conditions and the inability to negotiate the curve of the roadway,” said LA County sheriff Alex Villanueva.

However, there was no evidence that Woods was under the influence of drugs or alcohol at the time of the incident.

LASD Captain James Powers explained the possible reasons behind the high speed of Woods’ car: “Woods engaged the accelerator and never applied the brake during the incident. That could indicate he may have mistakenly hit the wrong pedal while trying to control the car.”

Because there were no witnesses to the crash, there were no citations issued. This has caused anger among many fans, who believe that Woods’ money and fame have given him the privilege of not being prosecuted.

On the other hand, on Wednesday, the American thanked in a Twitter post all those who assisted him after his accident. The legendary golfer also said he will focus on “recover and family”.