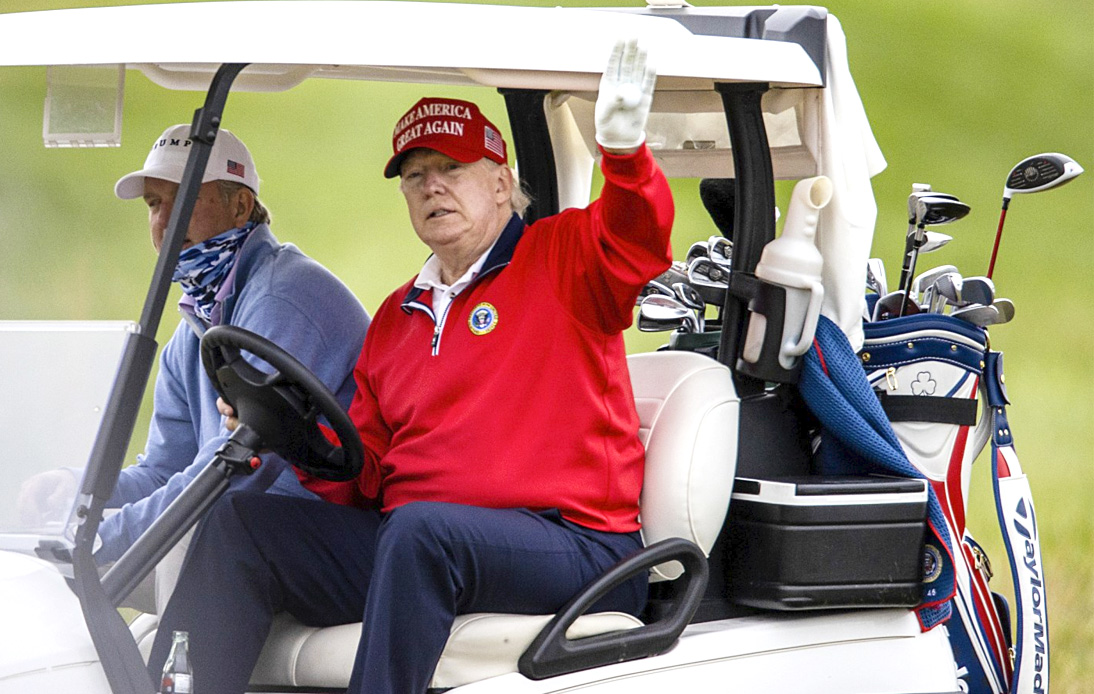 Outgoing U.S. President Donald Trump continues to receive bad news. This Monday, he learned that his Trump National Golf Club (located in Bedminster, New Jersey) has been stripped of the US PGA Championship in 2022.

The tournament organisers have decided that using the course as host would be “detrimental” and the Professional Golfers’ Association (PGA) of America voted in favour of this measure.

“It has become clear that conducting the PGA Championship at Trump Bedminster would be detrimental to the PGA of America brand and would put at risk the PGA’s ability to deliver our many programmes and sustain the longevity of our mission,” announced PGA of America President Jim Richerson.

“It was a decision made to ensure the PGA of America and PGA professionals can continue to lead and grow our game for decades to come,” he added.

The last few days have been hectic for US policy. Democrats and some Republicans have accused Donald Trump of promoting the riots that took place in Congress last Wednesday.

In the last few hours a representative of the Trump Organization said they were “incredibly disappointed” with this decision.

The Trump National is one of 17 courses around the world owned by the 74-year-old and was due to host the major in May 2022.