Walking on His Own: Tiger Woods’ Number One Goal 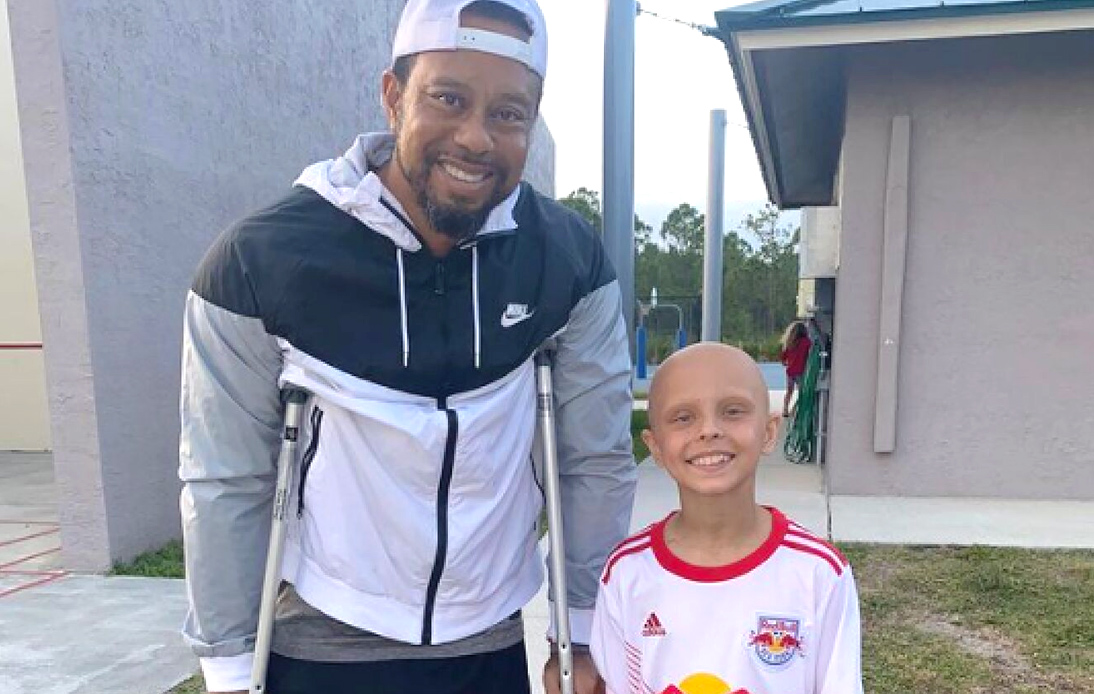 On Thursday, golf legend Tiger Woods confessed that walking on his own two feet is now his number one priority after the car crash he suffered last February.  Currently, the American is still recovering from multiple leg injuries.

Woods avoided commenting on whether he will be able to play professional golf again. What he was open about was how his rehab process is progressing.

“My physical therapy keeps me busy. I do my routines every day. I’m taking it one step at a time,” he told golf digest in his first interview since his accident, which took place on the outskirts of Los Angeles.

It should be recalled that the 45-year-old suffered comminuted open fractures to both his right tibia and fibula. His right foot and ankle also suffered multiple fractures.

Although Woods already has experience dealing with complicated injuries to other parts of his body (such as his back and knee), he admitted that this challenge is bigger than any he has faced before.

“I understand more of the rehab processes because of my past injuries, but this was more painful than anything I have ever experienced,” he said.

The Cypress native also expressed his gratitude for the massive support he has received. “It means so much to me and has helped tremendously,” he added.