Yuka Saso Is the Golf Star Making the Philippines Proud 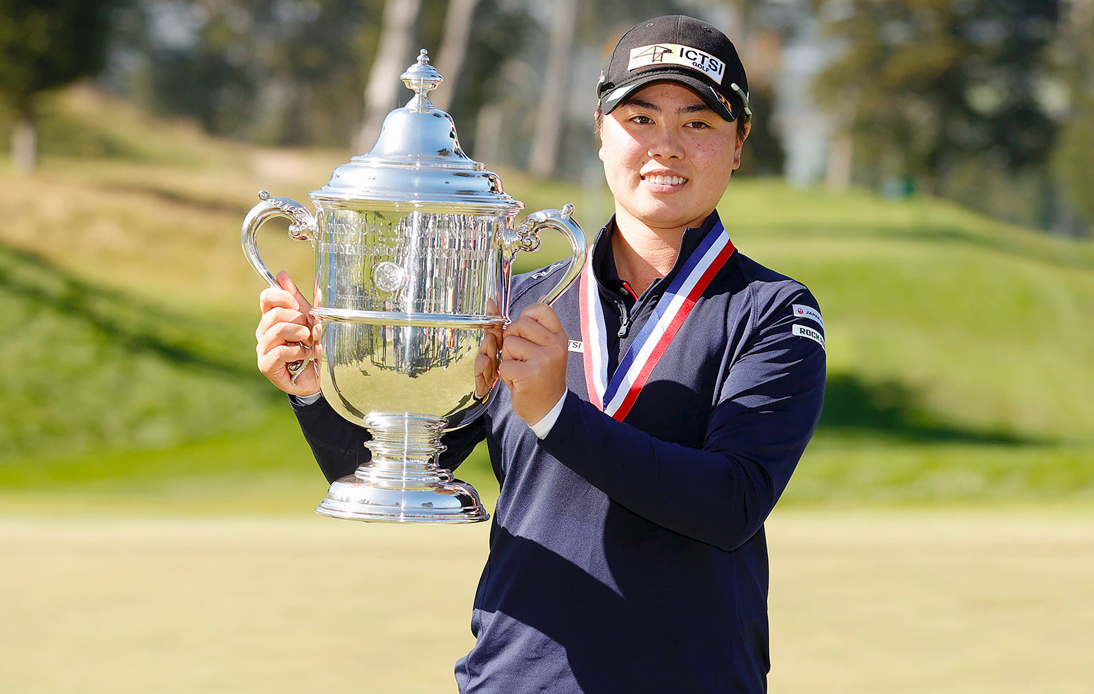 Yuka Saso won the US Open Women’s Golf Championship on Sunday, taking advantage of the collapse of American Lexi Thompson, who had gone into the final day as the leader in the standings.

In doing so, Saso became not only the youngest player to win this tournament (she is 19 years old), but also the first Filipina to win a major golf trophy. She is also the second teenager to reach US Open glory.

The San Ildefonso native had to work hard for the title, but she withstood the pressure and managed to beat Japan’s Nasa Hataoka on the third playoff hole after they both finished the fourth round tied with 280 strokes (-4).

Saso set an example of perseverance and overcame a disastrous start to earn immediate membership to the LPGA Tour.

“I was just glad and thankful that I was here and able to play in this tournament, it’s unbelievable,” an emotional Saso said.

Despite her young age, this achievement has made her the pride of the Philippines. An achievement that seemed impossible six years ago, when she was watching YouTube clips of her favourite golfer, Rory McIllory.

On Sunday, the Northern Irish golfer (on whom Saso modelled his game) congratulated her on social media. Now she longs to meet her idol in person.