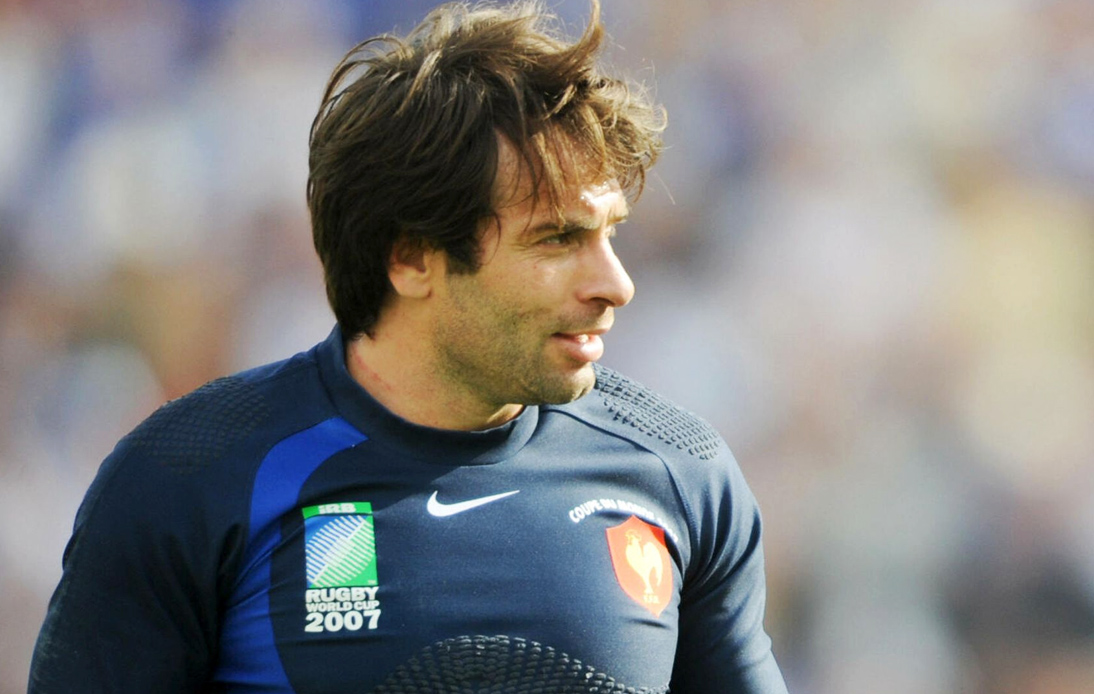 Rugby is in mourning. The former France rugby union international Christophe Dominici has died aged 48. His dead body was found at Saint-Cloud park, near Paris.

According to versions provided by the authorities, a witness saw Dominici climb to the roof of an abandoned building before falling from a height of approximately 10 meters, dying instantly.

An investigation into the causes of his death was opened by the Nanterre public prosecutor’s office, although speculation of a possible suicide has been inevitable.

The former player was an emblematic figure during the late 1990s and early 2000s. He used to play as wing and won five French championships with Stade Français.

He also played 67 times for his country, reaching the 1999 World Cup Final hosted in Wales. In that tournament, Dominici performed heroically in the semi-finals, leading France’s epic comeback against New Zealand.

The sports minister Roxana Maracineanu showed her sorrow after receiving the news: “So much sadness. Christophe Dominici was an immense player, an artist. His sudden death is a shock.”

France’s rugby federation said the national sport was in mourning after his tragic death and sent its condolences to his family and loved ones.

After announcing his retirement in 2008, Dominici had been working as a rugby analyst for French radio and TV.